Thunderbolt 3: Here?s the Latest on the Intel Hardware Interface

Having a quality charging cable makes charging all your devices quite easy. These cables ensure that charging is fast and efficient. However, not all chargers are the same. The latest?Thunderbolt 3?technology has been optimized to enable users to charge their devices faster and transmit data at a much faster rate.?

This technology is designed to be compatible with?USB Type-C, among many other features.?Thunderbolt 3?is reputed for being a much friendlier and improved technology compared to other products out in the markets. It is now being utilized to manufacture some of the best charging cables the world has ever seen. 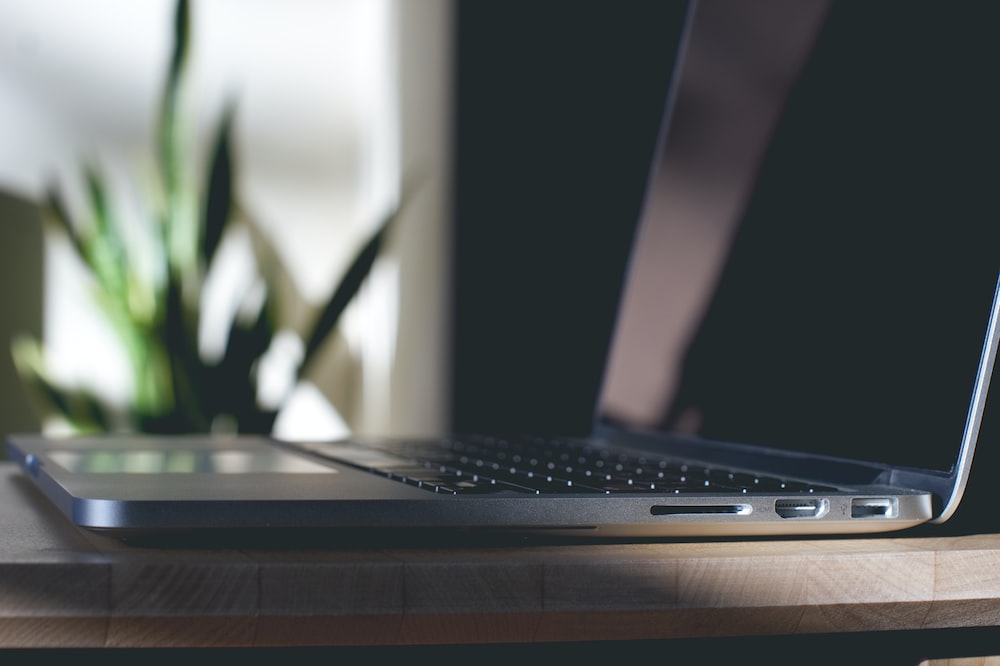 Thunderbolt technology was developed by Apple and has been incorporated in most of their devices since the late 2000s.?Thunderbolt 3?was introduced in the latter half of the decade, and it completely changed the scope of data transmission and mobile technology. It was introduced in the wake of another innovative technology, the?USB Type-C. Type-C technology is employed for use in sturdy USB cables that are capable of supplying power of over 15 watts for newer devices, a limit that older ones could never surpass. This technology can also charge laptops with compatible ports to supply up to 100 watts.?

Thunderbolt 3?was a renewed attempt to join in in this technology eliminating the older?DisplayPort?connection base to a USB-C connection base. This approach resulted in a kind of high power hybrid technology infusing the two connections. The?Thunderbolt 3?eventually found its way to other laptops and PCs aside from the Apple products. There is only one disadvantage as there is no backward compatibility with either Thunderbolt or?Thunderbolt 2?ports unless you use an additional component. This year?s USB-C?Thunderbolt 3?allows you to transfer data at speeds of up to 40Gbps and charge devices that take up to 100 Watts of power.??

The ports also enable video output to up to 2 monitors operating at?4K resolutions?rendering at 60Hz. There is also a provision for connecting an external GPU through the ports as long as the manufacturer has allowed it. A?Thunderbolt 3?port can be differentiated from a USB-C port by a lightning bolt symbol around the port.

Currently, there have been numerous tweaks and new methods geared towards redefining how?Thunderbolt 3?ports can be used in tech devices. It has now become the new norm to charge devices through Thunderbolt connections utilizing USB-C technology. Through the various tech advancements,?USB 3.1?cable has become even more compatible even as USB technology moves up to incorporate a much more complex standard going by the name?USB 3.2. There are plans to launch it into the markets in the coming days. It is set to include several features through different varieties and capabilities. There is also another much more exciting technology on the way, dubbed the?USB 4.?

This USB standard will be designed to reach higher speeds that might even surpass the rates on?Thunderbolt 3.?Reports are confirming that the USB 4 might feature speeds totaling up to 40Gbps. It will be an open-source project, an approach that will likely attract more manufacturers who will use them in their products.?Thunderbolt 3?is about much more than just data speeds. With the introduction of USB 4, the?Thunderbolt 3?developers will have to keep improving their product to stay ahead of their competition. One of these standards will come out on top, but that might not have much of an effect since modern devices already offer support for both Thunderbolt and USB.

However, there are still significant security concerns that have to be considered. Experts and professionals have pointed out the vulnerability of?Thunderclap?in PCs and Macs to security breaches. Hackers were able to use?Thunderbolt 3?ports with a device that injects malware into the computers.?

Doing this, they can gain access to confidential files and, therefore, corrupt the user?s data after bypassing the?Thunderbolt 3?security mechanism. They could do this in a matter of seconds. It is, therefore, worth noting that the majority of high-speed technologies have their risks. It is advisable to only use these ports with devices that you are familiar with to ensure security of your data.