Microsoft has made it sort of a tradition to release new feature updates of their latest Windows operating systems at around this time of year. This year’s update on?Windows 10?is officially going by the name?Windows 10 Version 2004.?This numbering follows the previous pattern we’ve seen in the past version of this operating system. The version is also known as the May 2020 Update. Microsoft previously released a feature update for?Windows 10?in the last half of 2019, but it did not pack a lot of feature upgrades or any that exhibited a significant change.?

The update was mainly centered on smoothening some rough edges rather than bringing out a collective system overhaul. This new update Version 2004 is among the smaller updates despite having been tested out for a long time compared to the path Microsoft has taken in the Past. This new?Windows 10?feature update brings some significant improvements and tweaks geared towards enhancing the overall user experience. Here are some of the aspects the latest Version 2004 has brought with it to the Microsoft operating system. 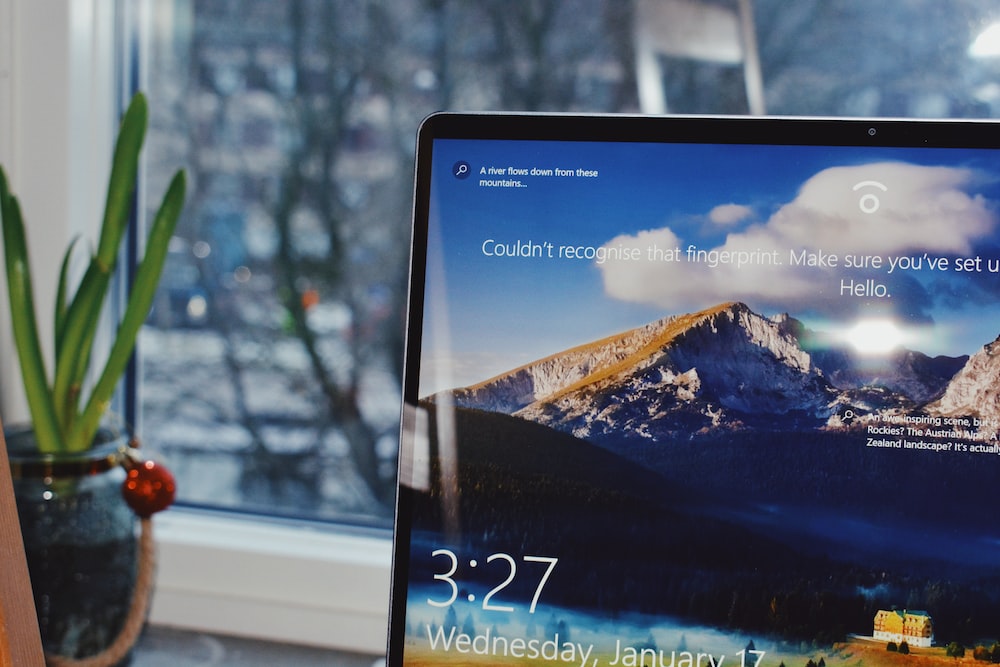 Microsoft is introducing a much more improved version of Cortana with this new?Windows 10?update. For those who were fond of the older?Digital Assistant, this may not be what they’d want to hear. This new Cortana App is designed to be more productivity-oriented. Therefore, it will no longer have support from smart home control, third-party functions, or music control capabilities. Microsoft is also withdrawing Cortana support on?iOS,?Android, and some of the older?Windows 10?versions that have exhausted their period of update support.?

This time, however, the new Cortana window can be resized and relocated to various places on the home screen as opposed to its initial location on the taskbar. The User Interface of the new Cortana app is much more inviting with a log of the past interactions with?Microsoft Cortana Assistant. The new?Windows 10?version 2004 is optimized to take advantage of the Cortana feature as there is an email and calendar notification panel that helps you keep up with your scheduled appointments and check on any emails you may have received.?

The Windows Notepad has been around for a long time being among the software applications that come with the operating system versions. In all this time, there have been very few instances where the Notepad gets any attention, and with this new?Windows 10?version 2004, that has changed. The Notepad has been completely redesigned specifically for the users that find it useful. The Find feature in?Windows 10?Notepad is now optimized to locate even wrap-around text. The contents of the selected book are automatically copied to the box if you have already selected the version to search from the Find box.?

After enabling the word-wrap feature, line numbers are visible. There is also an indicator that lets you know if you have made changes that haven’t been saved yet. The new?Windows 10?version has provisions for keyboard key combinations where you can automatically open the Notepad app. You can do this by pressing Ctrl+Shift+N along with other useful combinations to help with ease of accessing the various Notepad features.

The Search feature on?Windows 10?has also seen a significant improvement from the new version update from Microsoft. The search function from File Explorer has now been incorporated into Windows Search with an all-new design. The significant change this time is that as you type on the search box, you will be able to see search result suggestions incorporating the results from OneDrive and your device’s search history. The new?Windows 10?version includes a search indexer aimed at reducing the performance hit on the device, as was the case in the older versions. This feat will be accomplished by putting the file indexing on hold if the battery is below 50%, Disk or?CPU?usage is high, and Power Saving mode has switched.?

The?Windows 10?version 2004 has a completely redesigned network settings page, which is designed to show your active and connected networks in detail. Along with this information is an outline of how much data you have used. There is also a new feature that lets you access a?Data Usage?page detailing the apps that have used up more data from that network with a provision for setting a limit of your choice.?

There many more significant changes from the?Windows 10?version 2004, but these seem to be the ones that have benefited the most from the new update. These changes constitute part of the operating system and are likely to be found on other versions, even if they aren’t updated in Version 2004.?