Most times, you often wonder what would be the ideal VR headset that would give you an edge in some of the most popular Virtual Reality games in 2021. It will also interest you to determine if it is worth investing in a complete VR hardware setup. However, nothing beats VR gaming at the moment if you are looking for immersive entertainment. To get the most out of virtual reality, you will need a complete VR setup to ensure total immersion as your experience will be highly enhanced whenever you are gaming.

There are a few top headset models that you should check out if you are into that sort of thing. You must know what you would want to get out of a particular VR Headset. VR technology has been wholly revamped in recent times with the onset of wireless VR components eliminating the presence of tangling cords that would have otherwise limited your movements. There are some affordable VR headset options available now, while some have been designed to offer the smoothest possible experience.

Most times, you might want to get a VR setup so you can play a specific game such as the 2021  Half-Life: Alyx. However, not all headsets support every VR game out there, so you need to get one that supports a game. Presently, there are four key VR headset developers. These are Oculus, HTC, Valve, and PlayStation. This year has given us some fantastic options to choose from when seeking a VR headset that suits your style. 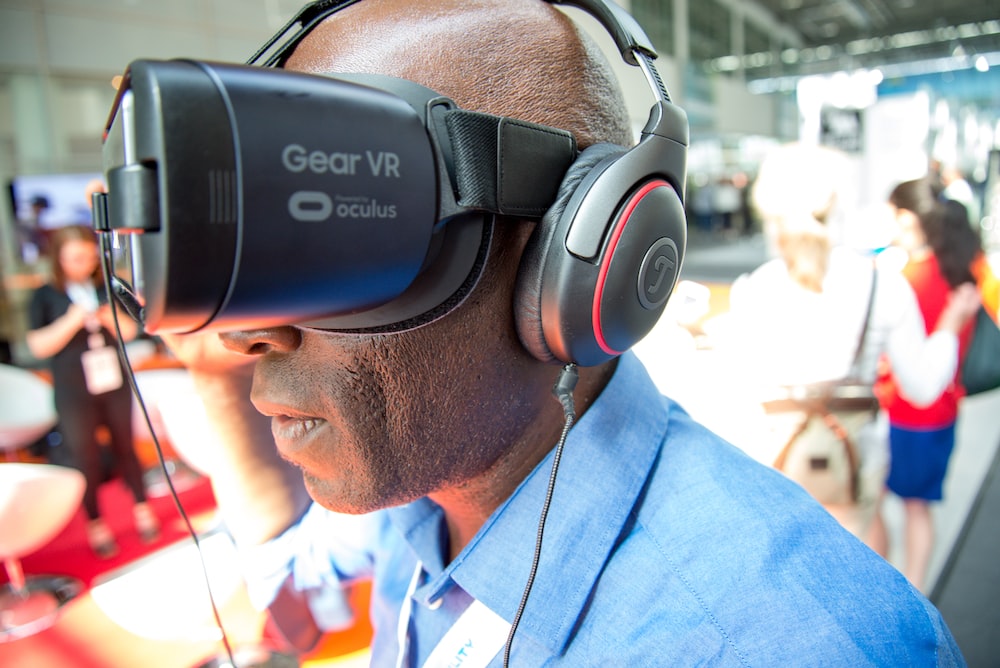 The Valve Index is the best overall VR Headset this year with some next-generation VR technology that has been a long time coming. The headset retails at $999, and of all the headset varieties, it boasts of having the most extensive field of view. The Valve Index also requires a high-end GPU offering you an impressive crisp display even with the much older GPUs. The VR headset has a very remarkable refresh rate, and the new Valve Knuckle controllers are designed to follow the motion of all the fingers.

When gaming from home, this VR headset will be the perfect component in the future. It is a massive upgrade from the HTC Vive with smoother gameplay compared to the Vive Pro model. However, updating this headset is a daunting task as it will give you some slight issues with connection. The high resolution, coupled with decent refresh rates, has enabled playing for longer hours without much discomfort. The Valve Index controllers are also quite remarkable if you compare with the previous ones on the Vive. Its price tag can deter most people, but this VR headset promises to be a game-changer in virtual reality gaming.

This VR Headset stands out as the best standalone headset with a complete system for virtual reality for all. It ships with a reasonable price tag of $399 with a battery that can last for about two hours. The Oculus Quest is a viable alternative to the Valve Index for someone who doesn’t want to break the bank for a VR headset.It is a standalone wireless device and does not require a smartphone or a PC to let you enjoy some fantastic experiences. The OLED display system runs at an eye resolution of 1440 x 1600 with a Snapdragon 835 processing unit.

The Oculus Quest beats other VR headset models in that it requires no complementary equipment or external sensors to function. It also has a short setup procedure with support from the Oculus app on your mobile device. The Oculus Quest lets you play titles already saved in your Oculus games library. Whether you are watching videos or playing games on the VR headset, the battery can give you service for over two hours after a complete charge. It means that at some point, you will have to keep charging the Oculus Quest in between your gaming sessions, which may be quite a task. However, if you seek a standalone VR system, this is the best way to go.

This VR headset is the best system for use in console games. It is quite affordable shipping in at $299 with a quality performance that is quite close to PC standards. This has a good selection of games and does not require a high-end gaming PC compared to the first two headset models. It has a reasonable refresh rate and a reliable head-tracking mechanism that ensures that your gaming experiences well within the recommended standards.

Sony has some immersive VR games in its collection, with many new ones getting into the market regularly. However, then VR headset accessories come separately, and you would have to go back to your pocket to get the full system. The upcoming PS5 will offer support for PSVR gaming as well.