Best Free PC Games to Entertain You in 2021

Some of the most popular free?PC games?now guarantee to offer endless player hours of excitement and entertainment, all for free. They are a great option if you are looking for an escape from reality and real-life pressure. These games are an excellent way to spend your free time without having to break the bank. Currently, there are numerous games to choose from, all arranged in their respective genres. This approach is used to cater to all the preferences of players interested in playing these free?PC games?to match their gaming needs.

The Epic Games Store has some fantastic Indie titles which are cost-free if you want to check that out. There are also exciting free co-op?PC games?that you can play with your friends as well. These games are part of a rich line-up from? Steam,?Origin, and?GOG. There’s a wide variety of games to engage and have fun within 2021 that won’t cost you anything. Some of these titles stand out as the most inexpensive form of entertainment that you will ever be involved with, promising excitement and totally immersive experience. Below are some of the best free?PC games? right now guaranteed to have you going at it for hours. 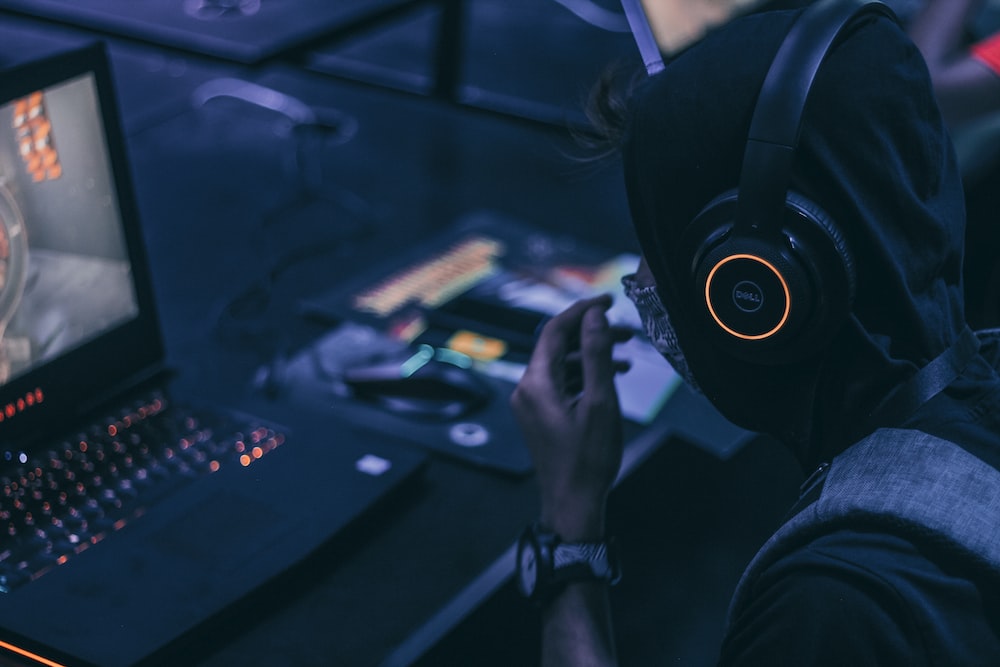 Idle Big Devil is already in Early Access and has attracted a lot of positive reviews from the Steam community as one of the most exhilarating?PC games? yet. This project is from the Hong Kong Spark Software and is categorized as an idle?RPG game. It is designed to let you go through the game without a lot of personal interaction. However, there is never a shortage of things that you can be doing as you wait. Currently, there aren’t many?PC games? that use this approach, so it can never be boring. Initially, the player gets enormous amounts of free in-game cash, which goes a long way toward hastening the game’s progress.

The plot begins after you get chosen by the king of the land to hunt down and eliminate the undead. These are the creatures that are possessed by spirits that only mean to cause harm. The idle big devil is among the most user-optimized?PC games?out there as it leans towards ensuring that the user feels involved in the game’s plot. Here, you are allowed to pick five heroes of your liking, with whom you will navigate the lands throughout the game.

There are also side missions where you will earn additional benefits, such as collecting valuable loot and rewards that you get after completing a task. Idle Big Devil is one of the latest?PC games? that are free to play but have small provisions of making additional? in-game purchases, which ultimately depend on what you prefer.

The Dota universe is a direct evolution from a mod from?WarCraft 3. However, the title is very much independent on its own, making it stands out as one of the best free?PC games?in 2021. The drama in this game is quite intense and dynamic, seeing as the title is a top-down arena battle game. For the hardcore tournament participants, it is possible to get up to millions of dollars in prize money.

As with most modern?Pc games,?Dota 2 provides you with a detailed tutorial that guides you on some of the in-game maneuvers. Additionally, the Steam Community has availed guidelines to direct you to the initial? Multiplayer Online Battle Arena? (MOBA). However, you shouldn’t expect that it be a walk in the park since there are some complicated mechanics within the game that you need to uncover by yourself. Playing Dota 2 with friends is the ultimate experience as it is one of the best? multiplayer?PC games? of all time.

Planetside 2 came out two years before Destiny and is an action-packed, first-person battler game. This title is one of the most exciting and mind-boggling?PC games,?and as if that’s not enough, it is entirely free. It will leave you wondering why a game that good is being played for free. As with many online?PC games,?there are several provisions of? in-game purchases.

One of the best things about Planetside 2 is that you can immediately battle against opponents even with the essential equipment you get when you begin playing it.?? The game lets you engage in amass assault on a massive enemy base, all the while anxious that their convoy might show up at any minute.