Humanoid robots have become quite common in the tech world in recent times. These robots are designed to resemble a human body structure, from the limbs to the general physique. However, some of them have been modified to fit their various uses and specifications and may not entirely resemble a human body. The best innovative Artificial Intelligence and locomotion technology are being utilized to help design and develop these humanoid robots. The ones that appeal to us humans the most are those that exhibit some close resemblance to us.

Humanoid robots have become quite useful in the fields of research, caregiving, personal assistance, space exploration, entertainment, and education. Other uses of these robots are in the Healthcare, public relations, search and rescue operations, as well as manufacturing and maintenance. Before the current economic confusion brought about the COVID-19 pandemic, reports from the various market research firms predicted that the market for humanoid robots would grow to over $13 billion in six years. However, this estimate might be compromised owing to the unclear economic future.

As the coronavirus spread, countries like China turned to robotic technology for enhanced automation to help doctors who were quite overwhelmed by the ever-rising number of cases. As the disease continues to set a grip in various parts of the world, the demand for automation and robotic assistance will continue to increase. While some have already been incorporated in food and medical supplies delivery systems, others are designed to work in warehouse facilities and industrial establishments. Below are the most impressive humanoid robots in 2021. 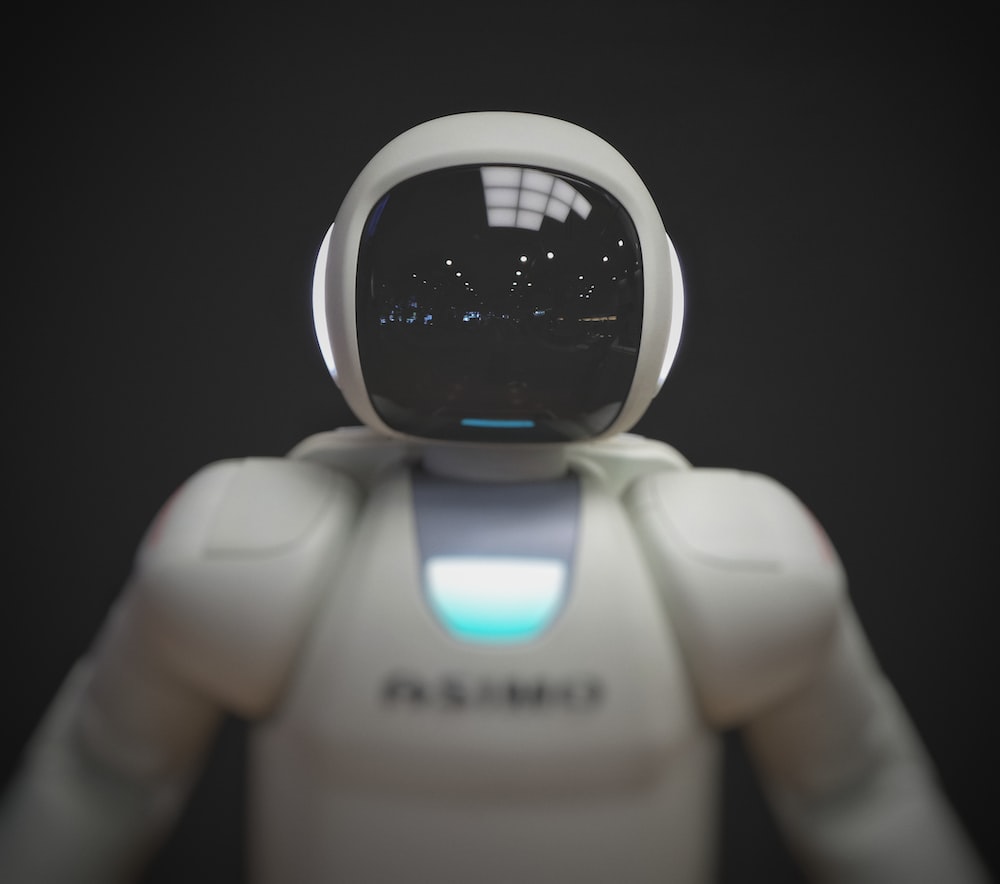 The Robotic Avatar is one of the T-HR3 humanoid robots designed to emulate its human operator motions. This technology draws inspiration from a real-world avatar. Since the Olympics in Tokyo, many of the Robotic Avatar features have been enhanced, and now, the robots movements are much more natural than the first ones.

The innovators have revealed that they intend to make these humanoid robots be able to perform highly technical operations such as surgeries, with their operators, real human doctors will have control from a different location. These Robotic Avatars can help caregivers perform their tasks without actually being in the real place.

It will be elemental in helping individuals who need assistance live more independently. The robots human physique is essential since they can do almost all the activities that a human being can, such as picking up tools and using them appropriately. It is for these reasons that humans generally prefer using humanoid robots.

From 2010, mechanical engineers from the University of Tehran in Iran have been putting a lot of effort into designing the Surena robots. The latest project of this line of humanoid robots is dubbed the Surena IV. This robot is the size of an adult human and has technology that enables it to register facial and object detection.

It can also generate speech as well as recognize it. Perhaps the most impressive feature of this latest series of humanoid robots is that it can walk naturally at a speed of 0.7 kilometers every hour. The hands on the Surena IV can grab onto objects of different shapes and sizes. It has about 43 degrees of freedom with engineers using it as a research bot owing to its bipedal motion. It has inspired many to join this field of robotic engineering.

Many countries have been working on designing humanoid robots for many years, particularly for space exploration. In December this year, India is planning on launching the Vyommitra, a female humanoid into space on spaceflight with no crew. Its mission is to perform experiments on microgravity in preparation for the expected future crewed exploits.

Russia also flew its robot into space, dubbed the Fedor in 2019. Fedors destination was the International Space Station (ISS). The bot made some simulated repairs in a scheduled spacewalk returning to earth a while later. NASA Johnsons Space Center has been known to have built several humanoid robots,including the much more recent Robonaut 2that stayed at the ISS for seven years.

The future for these humanoid robots dictates that the new designs will consider the harsh environmental conditions on Mars and the Moon. These robots will most likely be designed to withstand these environments.