2021 has seen the emergence of some top quality VR titles has amassed a considerable following due to their total immersive virtual reality experience. Presently, the realm of virtual Reality is home to some of the most realistic and breathtaking gaming experiences that you can never find on any other platform. There is also a wide variety of VR headsets, each with its tailor-made design adaptation to reach out to every gamer. These headsets range from the high-end line such as the HTC Vive and the Valve Index to the standalone headsets such as the popular Oculus Quest.

On the much more affordable scope is the PlayStation VR(PSVR) headset that is designed to be compatible with gaming consoles and fit a vast range of budget specifications. These consoles offer some VR-Compatible titles with enough choices for everyone. Whether you prefer the slow and steady puzzle types of games or the much more action-oriented shooter games, there is plenty to browse through from the rich library of VR games currently in the market.Virtual Reality is gradually becoming the norm across the gaming community.

More and more people are streaming into virtual Reality with so many tweaks and improvements being made to ensure that the players have a much more immersive experience. Below are some of the best VR games you can play in 2021, which let you experience a whole new level of gaming. 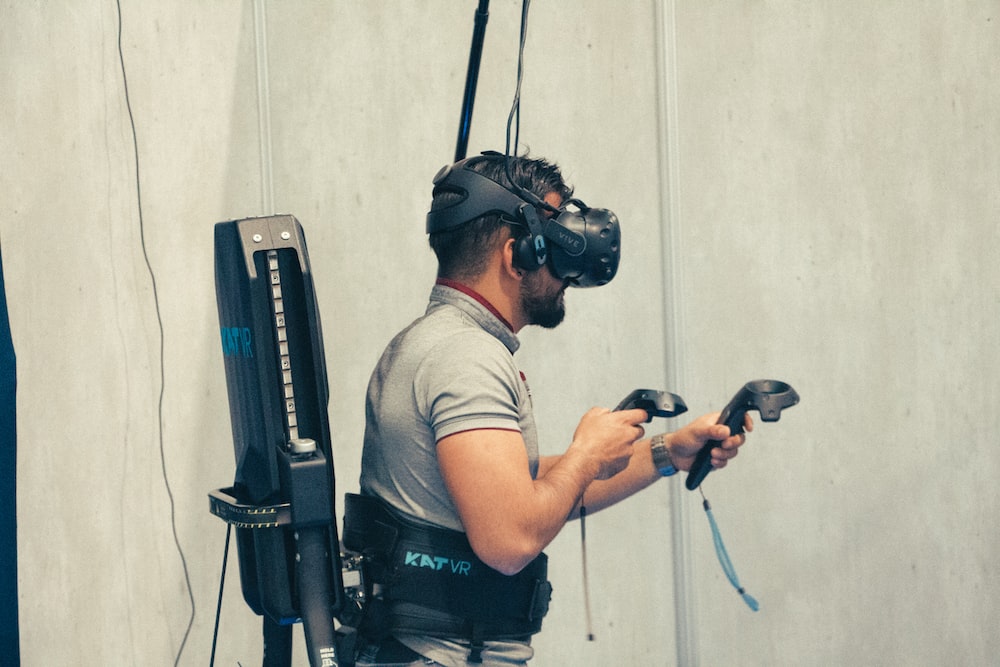 There were numerous concerns about the new Half-Life game not being an exciting VR game since the last title from the series launched over 13 years ago. However, Half-Life: Alyx has completely surpassed all expectations with a genuinely realistic touch to the gaming mechanics. It is the first VR game from Valve and has completely redefined the world of Virtual Reality. It takes the gamer to a whole new Reality, always yearning for what they might discover next.

The game’s developers, Valve, put in a lot of work on this game to ensure that everything flows. The game has some fascinating scientific puzzles that will prompt you to think outside the box, which we’ve seen on the best PC games. The VR game has paid tremendous attention to detail with the zombie-infested environments and death pits that spark up an unmatched terror compared to some of the action-adventure games out there. You can get the game for free if you buy the HTC Vive Cosmos Elite and the Valve Index.

No Man’s Sky is an action-adventure game of survival developed by Hello Games. In 2019, this game was among the most sought-after VR titles. It saw a lot of success soon after release, and this is credit to its excellent virtual Reality in-game experience. The original No Man’s Sky game is design to enable gamers to discover the virtual world and navigate through it to ensure that the game is fully immersive.

Superhot is a highly addictive first-person shooter game available on PSVR, Windows Mixed Reality, and Oculus. The first browser-based demo of this game launched in 2013, and since then, the game has had some significant improvements along the way. The game naturally settled well on VR headsets since it employs a 360-degree tracking technology with enemies attacking you from any direction.

It has been optimize to have time to move very slowly as you make these movements ensuring. The VR game makes use of much larger play space. As the game’s difficulty levels up, you will be required to be very versatile as you dodge enemy fire. Bludgeoning enemies using muzzles on guns. The game also lets you use clenched fists to damage your enemies.

The action-shooter title is designe to have you fully engaged through the entire game with a lot of freedom concerning what movements you choose to make. This title is one of the most immersive VR games ensuring that you experience the ride of your life.