Mavic Air 2: Everything you need to know about the New DJI Drone

DJI has released a new?mid-range drone, the?Mavic Air 2,?designed to have a better camera quality, more extended time of flight, and much more enhanced connection capacity. The drone is quite a remarkable innovation since now; it is much easier to fly it while still being able to take some fantastic high-quality video and photos owing to the drone?s top-end camera sensor. The DJI?Mavic Air 2?is a compact, light, and innovative piece of modern technology shipping at only $799 in retail price. 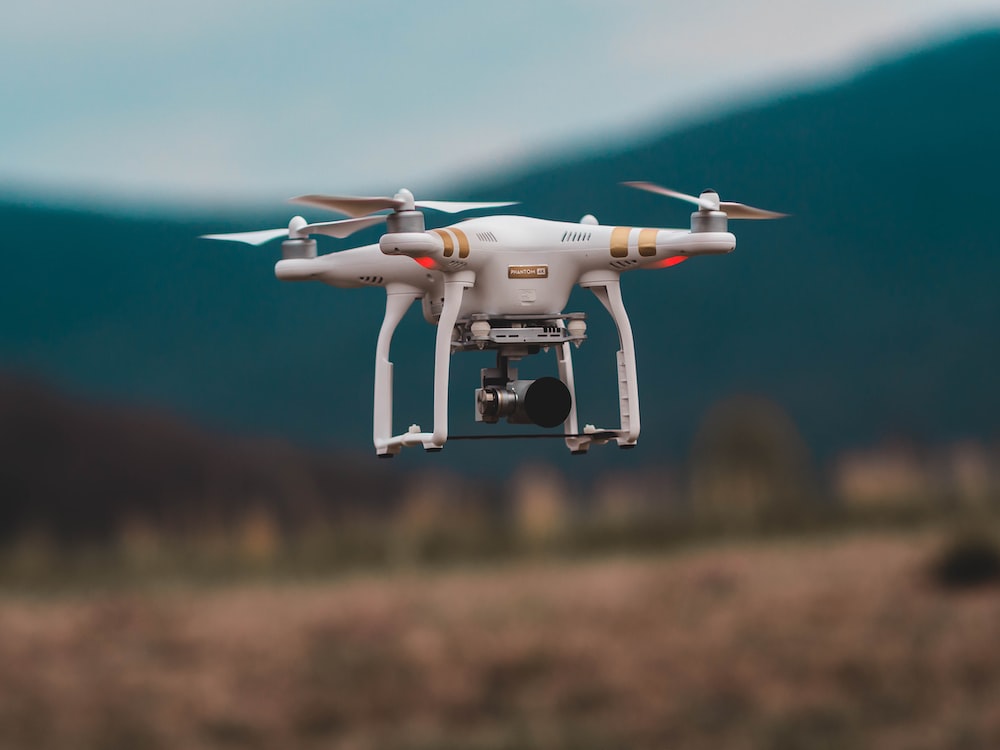 It started shipping on May 11th this year as one of the best all-round drones under $1000. The drone also features some critical extras such as a multiple-battery subsystem. This new property makes it a worthy upgrade to its predecessor in almost all aspects. The?Mavic Air 2?is a worthy competitor to some of the most popular?DJI Mavic Pro?models in the markets today. Even though the image quality is slightly below the higher-end Pro models, the?Mavic Air 2?boasts of a bigger sensor on its camera as well as a bevy of useful photo modes.

However, the drone is heavier and larger than its predecessor, something that it makes up for by having a much more improved connection between itself and the controller. The drone is also designed with portability in mind, ensuring that it fits perfectly in your camera bag with the rest of your gear. Another change seen on the?Mavic Air 2?is the new controller, which is much larger than any other?DJI controller. This?controller?does not have any visible antenna and also has no screen on it. The numerous tweaks give a fresh outlook on this new next-generation drone designed to tend to all your camera needs.

The most exciting improvement that we see on the?Mavic Air 2?is the bigger sensor measuring in at ? inches and designed to shoot videos at?4K resolution?at 60fps. The sensor is also capable of taking 12 and 48- Megapixel images depending on your preference. The older version, the?Mavic Air, had a 1/2.3-inch image sensor, which is significantly smaller than what you get with the new?Mavic Air 2?model. You should expect a lot more detail on the images and videos you take on the latest drone but not much improvement on the quality of these images.

The?Mavic Air 2?also has another trick up its sleeve, the?Quad Bayer color?filter function. This property allows you to shoot photos at 48 megapixels, ensuring you get the most out of the remarkable image sensor. This technology has previously been incorporated in some of the?Android smartphones?in recent years. The photographer will now be able to take some high-resolution images, capturing a great deal of detail. The drone also has the option of taking lower resolution pictures, coupled with a higher dynamic range.

The SmartPhoto Feature on the Mavic Air 2

The DJI?Mavic Air 2?boasts of an all-new feature for its photos dubbed as the SmartPhoto. The idea behind this innovation is almost similar to what is found on a smartphone or?point and shoot camera?device. SmartPhoto is an automatic scene recognition feature that varies its settings concerning where the drone camera is pointing. The objects range from snow, blue skies, sunsets, trees, among others. It is impossible to know when the SmartPhoto feature is focusing on at any instant since the DJI application does not avail of this kind of information.

Sunsets have a much better aesthetic appeal on the?Mavic Air 2, attributed to the highlight and shadow levelling capabilities. The photos are greatly optimized to reduce mushiness, ensuring that the image doesn?t come out as over-processed. The Noise handling on the?Mavic Air 2?is impressive until ISO 800, with the capability to push this further to 1600.

The SmartPhoto feature is critical in helping the drone achieve total control over ISO enabling it to improve?shutter speed?while eliminating the noise levels. Therefore, the results are quite remarkable, making the?Mavic Air 2?stand out as one of the?best photography drones in the modern world.