Here are the Best AMD Ryzen CPUs in 2020

The?AMD Ryzen?family of CPUs is gradually taking the computing world by storm, offering favorable alternatives to the Intel processors in modern times. AMD has been consistent in manufacturing remarkable processing units that are designed to maintain excellent performance levels. The?Ryzen series?has become quite popular due to their affordability compared to the other Intel processors that have commanded the computing world for decades. For someone looking to upgrade their computer, an?AMD Ryzen?processor is an excellent choice as it guarantees stellar performance and gives you value for money.

The best thing about AMD processors is that they are quite diverse, each tailored towards meeting the needs of different consumers. The AMD Accelerated Processing Units (APUs) hadn?t made a mark in the mid-range gaming scene, but now, with the integrated?AMD Vega graphics?on the?AMD Ryzen APU,?the gameplay is much better than was the case. These Ryzen CPUs are becoming more and more powerful as they continue to keep up to the global demand standards and offer challenging competition to their Intel rivals. In this article, we will review some of the outstanding?AMD Ryzen?CPUs based on the categories that they come in. 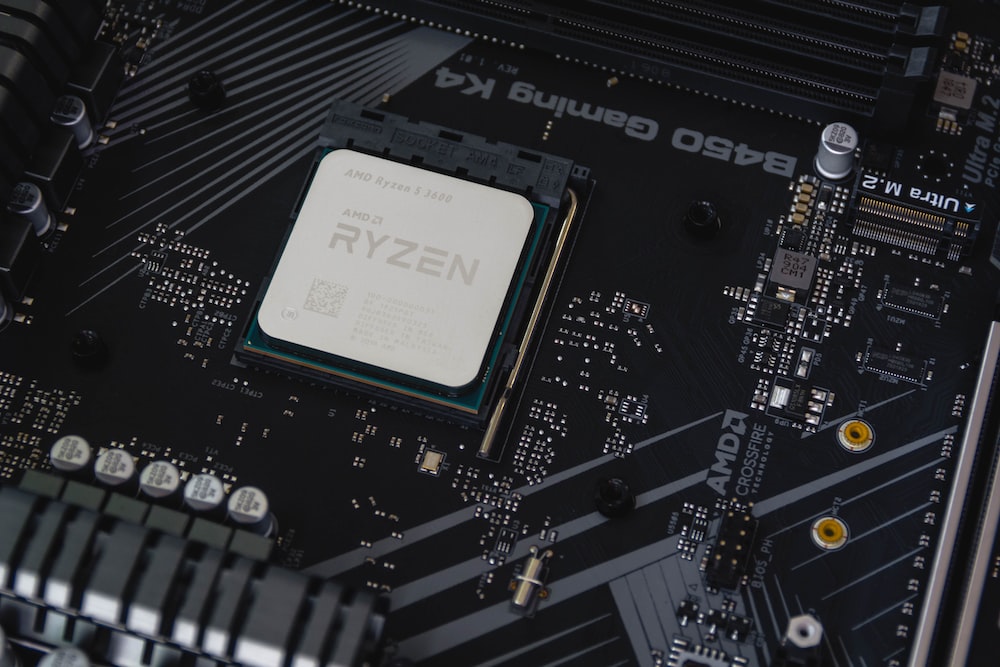 For those that only seek to do some basic gaming on their PCs, the?AMD Ryzen?3 3200G is a perfect choice. The chip is also quite a good option if you are on a budget or if your CPU chassis doesn?t have support for installing a?dedicated GPU. This processor is perfect for a budget gaming system as it has within it, the latest AMD Vega integrated graphics and the popular Zen+ cores. The?Vega 8 Graphics?on the chip have been established to exhibit a higher level of performance compared to the Intel HD Graphics.

The Zen+ cores on the?AMD Ryzen?CPU are well capable of entry-level gaming at 1080p. The Ryzen 3 3200G CPU retails at only $95 and has no significant competition in its scope. It is worth noting that its predecessor, the Ryzen 2200G, is not quite up to the task if you?re comparing it with the 3200G. For those who do not require the integrated graphics, they can opt for the six-core last generation?AMD Ryzen?5 2600 shipping in at $153. This processor will outperform the 3200G, especially in multithreaded tasks owing to its hexacore architecture and additional threads. The?AMD Ryzen?5 2600 has excellent overclocking speeds reaching up to 2600X.

For most processors, the mid-range budget performance CPUs are where the majority of processors lie. Of all these varieties, the reasonably-priced and powerful?AMD Ryzen?5 3600 CPU takes the crown as the best?mid-range processor. The Ryzen processor is arguably the processor that gives you the best value for investment. It is the best option for those gamers working with a tight budget. Its predecessor, the Ryzen 5 2600, saw a lot of success after launching. The?AMD Ryzen?5 3600 features six cores and 12 threads, just like the 2600 CPU.

However, the main difference is the introduction of the?Zen 2 architecture?in the Ryzen 5 3600, allowing it to boost up to speeds of about 4.2 GHz on one core. The chip has seen massive improvements on a per-core basis with the incorporation of the 7nm structure. These attributes are what make the?AMD Ryzen?5 3600 stands out on top of its predecessor. It is designed to compete with the Intel 9600K family in the gaming scene and beats it in the productivity tests. The Ryzen 3600X comes in at $25 more, but there isn?t much of a significant difference in performance. The?AMD Ryzen?5 3600 is remarkably faster in gaming and other CPU demanding tasks as well.

This Ryzen CPU is designed to fit the requirements of people who plan to do much more than just gaming. It stands out to be one of the most?future-proof processors, featuring eight cores instead of six. The?AMD Ryzen?7 3700X has?16 threads?with simultaneous multithreading capabilities and clocks at a much higher speed than the Ryzen 3600 processors. It is among the best well-rounded processors in this era capable of competing for head to head with the Intel 9700K processors.

The?AMD Ryzen?processor is a reliable performer and is quite popular in the computing industry. It performs quite well in?AAA games?as well as other intensive tasks with lightning speeds. The 3800X is only $44 more offering slightly better performance, but it is not worth the investment considering what you get with the?AMD Ryzen?3700.