The new flagship processor is a direct upgrade from the Core i9-9900K launched in 2018 with two processing cores. The Clock boosts have also seen a massive upgrade with speeds of over 5.3 GHz across two cores. Critics have revealed that the?Intel Core i9-10900K?doesn’t quite outdo the Ryzen 3900X or its predecessor in terms of overall gaming ability, among other CPU demanding applications. This new Intel processor also lacks a massive feature since it doesn’t have support for PCIe 4.0. 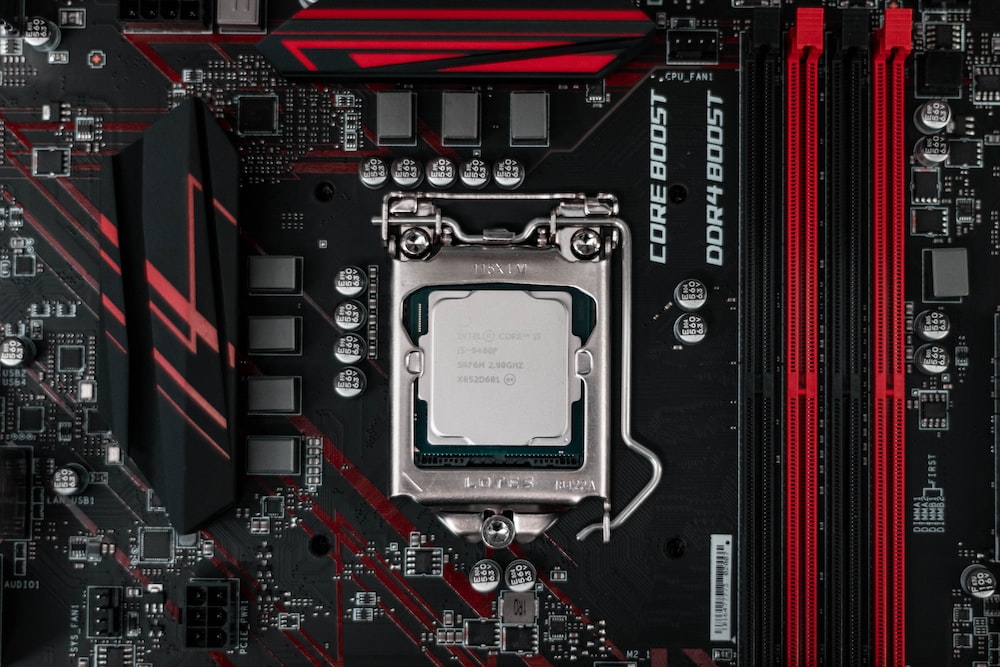 The?Intel Core i9-10900K?is currently shipping at $488. Intel’s pricing has been an estimate in the past, so this is essentially a suggestion of how much retailers should sell this product. For instance, the i9-10900K has preorders that have surpassed the price set by Intel. Anyone who might want to get this processor should first wait it out and do some research to first determine the actual cost before buying. The?Intel Core i9-10900K?is also selling at a much higher price than the AMD flagship processor ($409) with 12 cores.

To get the?Intel Core i9-10900K,?you also have to purchase a new motherboard compatible with the processor. These new Intel Comet Lake series are based on the Z490 chipset with an LGA1200 socket. This new line of processors is not designed to fit physically in older motherboards even if the chipsets are compatible. Therefore, it is a requirement that you also purchase a motherboard along with the?Intel Core i9-10900K?processor.

The Chipset Features of the Intel Core i9-10900K

The entire Intel Comet Lake 10th Generation processors are based on the 14nm architecture that was seen on the Skylake processors. One of the most impressive features of the?Intel Core i9-10900K?is the new Turbo Boost speeds that have risen to a massive 5.3 GHz on a single core. The significant rise in the boost speed is all thanks to modern technology from Intel, the Thermal Velocity Boost (TVB). This piece of technology was first seen on the Core i9-9900K. It will boost the?Intel Core i9-10900K?CPU to speeds exceeding the standard Turbo Boost speeds immediately it receives feedback that there is thermal wiggle room to go ahead.

The thermals on the?Intel Core i9-10900K?reach to about 73 degrees Celsius, which is much lower than the Ryzen 9 3900X. Intel accomplished this by having the chipset built around a thicker heat spreader, which was elemental in bettering heat management. The cooler is a 360mm AIO CPU cooler that offers a pretty decent cooling mechanism on such a powerful processor. As mentioned earlier, getting the?Intel Core i9-10900K?CPU requires that you also get the Z490 motherboard, as the previous Z390 is no longer supported. It is because the Z390 utilizes a different version of the LGA 1200 socket.

The?Intel Core i9-10900K?CPU is remarkable on Multi Thread workloads as it was established on a multi-core test. It takes the crown on the single-core tests compared to the Ryzen 9 3900X CPU and is a slight improvement from the benchmark tests on the Core i9-9900K. The flagship Intel processor performs quite impressively during 4K gaming, although at this resolution, it is entirely up to the GPU to handle the most of the workload.

For hardcore gamers who generally prefer AAA titles, the?Intel Core i9-10900K?is quite a future-proof option and also shows stellar performance in tasks involving content creation. However, a significant obstacle of the processor is that is doesn’t have support for PCIe 4.0, which could prove to be something Intel should consider in their next generation of processors.

The Intel Core i9-10900K is a remarkable processor and it is designed to handle almost all computer tasks, and also needs a dedicated GPU for the best experience.