The Best Graphics Cards from the AMD GPU family in 2020

For a hardcore gamer, a?discrete GPU?is the most critical component of your gaming system. Of course, CPU and RAM are essential to factor in, but if a gamer is given a choice between picking a 2016 high-end CPU coupled with an?AMD GPU?in 2019 or a 2016 GPU coupled with a state of the art CPU, they would probably go with the latter option. Graphics cards are split into two broad categories; dedicated cards and consumer GPUs.

The dedicated cards are designed for workstations meant for professional endeavors such as?Artificial intelligence,?analytical work, and scientific analysis. The consumer cards are the ones that have become the more popular of these two categories. They are designed for gaming as well as content creation tasks such as video editing. However, this article focuses on?AMD GPU?consumer cards with attention to the various options that suit different user classes. Presently, the best AMD graphics cards are at the top of the line right now, giving competition to the popular Nvidia cards.

The?AMD GPU?varieties with Navi architecture are at the helm of this technology. These graphics cards can supply you with all the firepower that you require, whether for 3D designs or for playing the?best PC games?out there. They are quite popular owing to their friendly prices coupled with impressive performance. The best?AMD GPU?is designed to offer you excellent performance and also give you value for your investment. Below are the best AMD graphics cards, categorized into their distinct qualities. 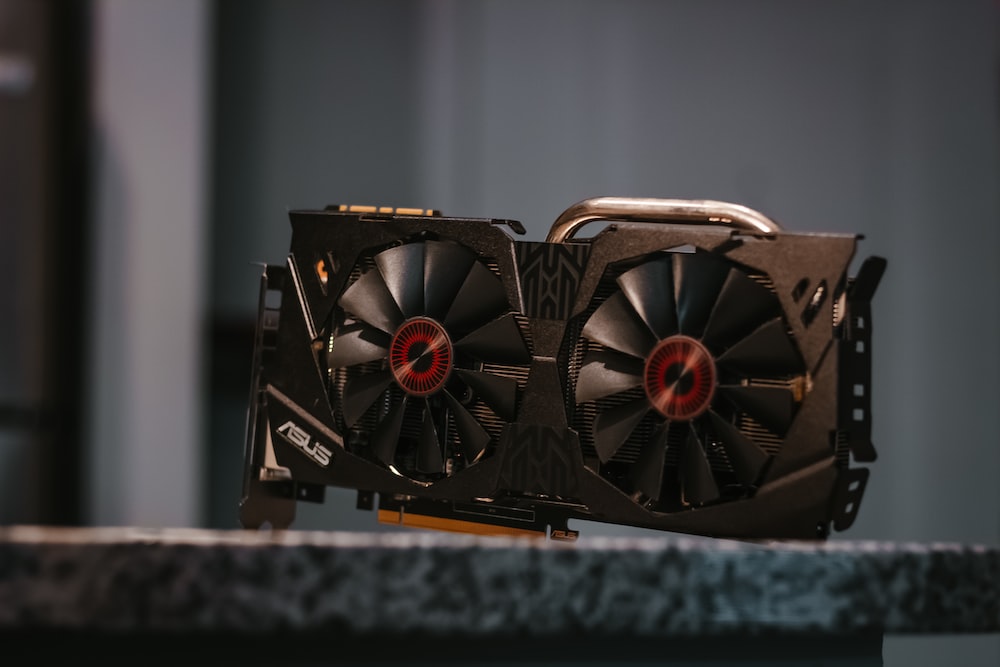 This remarkable?AMD GPU?takes the crown as the top graphics card by AMD. It outweighs the previous AMD Radeon RX 590 off the top spot owing to its top-notch performance and versatility. This incredible powerhouse boasts of 2304 stream processors with a core clock of up to 1465 MHz, running to about 1725 MHz when boosted. The RX 5700 has a graphics memory of 8GB GDDR6 coupled with a memory clock speed of 14Gbps. The outputs on this remarkable?AMD GPU?are the DisplayPort 1.4 and an HDMI port that supports 4K resolutions at 60fps. The RX 5700 is quite affordable but lacks the ray tracing feature found on most top-level modern GPUs. It is very price friendly retailing at $349, delivering 1440p gaming performance. For that price, it is a worthy competitor to the?Nvidia GeForce RTX 2060?GPU.

This?AMD GPU?is arguably the best 4K gaming graphics card and is the only one from AMD that can keep up with the monstrous?Nvidia RTX 2080?GPU. It has 3840 stream processors running at 1400MHz on clock speed. The Radeon VII has a tremendous amount of video memory at 16 GB HBM2. It is also coupled with an external HDMI 2.0 output port and three DisplayPort 1.4 outputs. The?AMD GPU?two 8-pin power connectors and the memory clock is at 4Gbps. The Radeon VII is the first graphics card from AMD to feature a 7nm build and has made a significant breakthrough in GPU technology. It is an incredible GPU and is among the best products that the company has ever created. It guarantees a pleasant and immersive?4K gaming?experience.

The Rx 570 is the best mid-range GPU from the company that guarantees an excellent gaming performance. It is also quite affordable and capable of running the most demanding AAA titles at 60fps. It packs 2048 stream processors at a core clock speed of 1,168 MHz boosted to 1244 MHz. The VRAM stands at 8GB of GDDR6 memory with a memory clock of 7Gbps. The outputs on this?AMD GPU?are one HDMI 2.0 port, a DisplayPort 1.4, and a DVI slot.

AMD typically excels at making these mid-range GPUs, and the RX 570 is a good illustration. It might not be as powerful as the RX 590?AMD GPU,?but it will offer you excellent gaming performance even on high settings at 60 fps.

The RX Vega 64 is the best?AMD GPU?offering the best 1440p gaming experience. It has 4096 stream processors running at a core clock of 1,247 MHz that can be boosted to 1,546 MHz. The graphics card has an 8GB HBM2 graphics memory running at a speed of 1.89 Gbps at two 8-pin power connectors. It has three DisplayPort 1.4 slots and an HDMI 2.0 output port.

The?AMD GPU?is a few years older but still promises a stellar 1440p gaming experience. However, it consumes a lot of power and gets pretty hot when gaming, but that doesn?t stop Vega 64 from delivering. With this GPU, you will max out on any game at 1440p at 60fps.