For a long time now, consumers have been asking for over-ear headphones from Apple, and now, several reports have confirmed that Cupertino Company has initiated a project to release high-quality Studio headphones in 2020. These headphones are going by the brand name AirPods X or the AirPods Studio headphones. They are expected to be the smartest pair of headphones the world has ever seen owing to the reliable reports suggesting that they will feature ear detecting sensors. However, AirPods Studio won’t be the only headphones from Apple this time around since the company is also working on the AirPods Pro Lite. These headphones will most likely be an entry-level variation of the AirPods Pro.

The AirPods 3 is the much-anticipated headphones set to succeed the existing AirPods that were recently upgraded back in 2017. The AirPods Studio stands out to be the only product that has received confirmation about its possible launch details. The headphones will feature two icons, one dark, and one light. They will have an over-ear design with comfortable padding on the headband and covering the earcups. The Apple headphones will also come in two colors, white and space gray, just like the AirPods. The Apple AirPods Studio has seen many rumors on release dates and features, some of which are worth looking into, including what people would love to see. 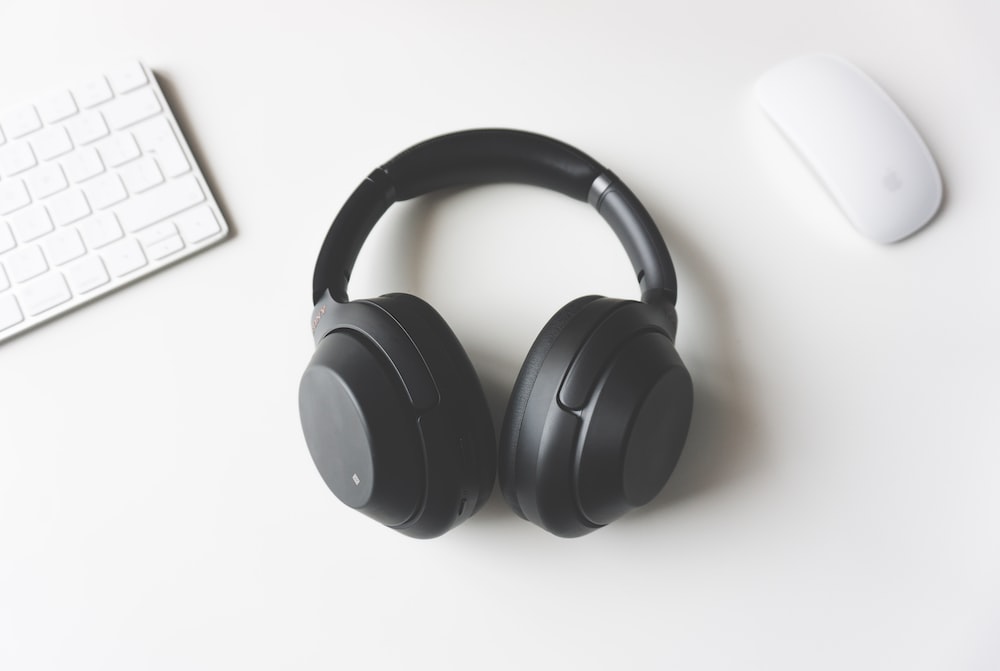 The most consistent release date for the AirPods Studio headphones seems to be around June 22, 2020. The launch will be occasioned by the company’s annual WDDC event with reliable reports stating that the firmware design for this product is already in its final stages, awaiting incorporation into the final product. The event will probably see the launch of the much-anticipated Apple iPhone 12 alongside the AirPods Studio, as has been the tradition by the tech giant. Recent patterns have shown that Apple has been offering some pretty decent discounts on their headphone products, which goes to show that the company could be planning on distributing the AirPods Studio earlier than the official release date.

This release date has been reported for a long time now, so we expect that the event will fall around this time. In 2018, the company confirmed that it was working on a product that would offer competition to over-ear headphones already in the market. It revealed that this product would feature an all-new design, and by Apple’s standards, we expect it to be sleek and well-structured. The AirPods Studio will, therefore, be the first of Apple’s brands of over-ear headphones, and we can expect it to have tremendous success in the market. The Studio headphones will most likely retail at $399 and will command a heftier price tag than the Boise Noise Cancellation Headphones and the Sony WH-1000XM3 over-ear headphones.

The Design of the AirPods Studio Headphones

The iOS 14 revealed two icon designs in its code that, at first glance, seem to show a pair of headphones with the over-ear design. The icons indicate that the product could be wireless. We expect that the AirPods Studio headphones will be wireless since that is the field Apple has excelled in with their earlier releases of true wireless headphones. These icons depict two color options for the AirPods Studio with white and space gray options available. However, Apple could use different colors to suit everyone’s style, and we expect that they all command the same price tag. The previous headphone products from Apple have all come in white except the Beats headphones that feature a vast range of color options.

Although the Apple AirPods are quite popular with consumers, their audio quality is not one of their strongholds. The sounds can be quite sharp, especially if they are high-frequency pitches we hear from trumpets and violins. Although the AirPods Pro has performed well in that aspect, they do not have a lot of basses.

The AirPods Studio headphones will likely be a massive upgrade over the AirPods and are set to be a perfect solution for all these issues. The AirPods Studio will feature a much more powerful bass capability owing to the higher end specs we expect them to have. Over-ear headphones have a much better sound quality than in-ear headphone variants since they have more significant drivers.

Apple plans on designing AirPods Studio to stay competitive with other headphones in the market. These headphones will have the same level of noise-cancellation as the Sony variants eliminating unwanted noise from honking cars, loud neighbors, and a big breeze. The headphones will also feature the H1 headphone chip to help reduce latency and improve the overall battery life. They will also use the same technology on the Beats headphones for enhanced audio accuracy.

The Many Uses Of Logitech Speakers

The Many Uses Of Logitech Speakers

Back to the Future Hoverboard is Now a...