Ray tracing was developed to bring in a much-needed level of realism to gaming. It is a lighting mechanism that tries to imitate how light reflects and refracts in real life. As a result, the environment becomes much more realistic, and the lighting becomes much more believable. This development is a substantial step-up compared to what we saw in the earlier games. High-performance GPUs exploit ray tracing capabilities to realize high immersion levels. However, not all graphics cards can take advantage of this innovative technology. Here, we delve more into the ray tracing technique to help you decide whether it is worth the investment. 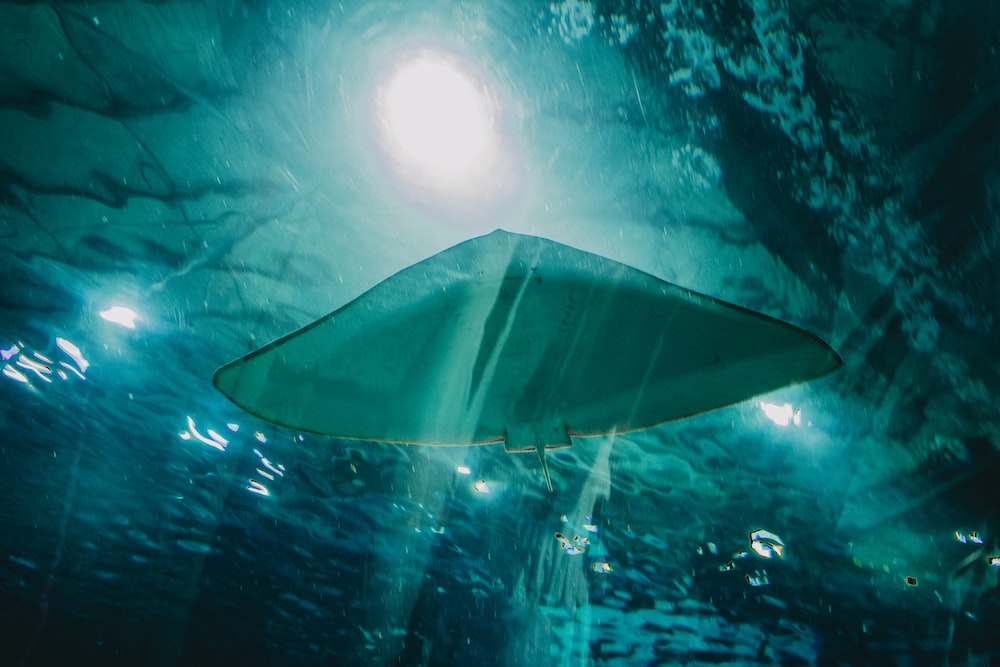 For you to understand how this technology works, first, it is essential to visualize how earlier games performed their light rendering and how they were designed to ensure a realistic lighting experience. The titles that do not support ray tracing utilize static or baked-in lighting to render their images. This strategy involves setting a light source in a particular scene where the light would be evenly spread out across the entire view space. The surfaces reflect light to emulate shininess emanating from a static source. The GPU, therefore, calculates the light trajectory that helps render these images.

Ray tracing is now employed to emulate light properties in the real world. It works by tracking the path of light through tracing numerous virtual photons. The GPU does more work wherever the light is brightest and where more obstacles reflect, refract, and scatter away from, but this technique has been used before. Ray tracing has been utilized in Computer Generated Imagery (CGI) for several years now. In earlier years, it would take a lot of time to render a single frame. Still, now, home computers can successfully utilize ray-traced graphics employing smart lighting tips to ensure the rays are within a specified number.

For ray tracing to work, graphics cards have to calculate how light refracts and reflects off any given surface. It must also calculate how the light is captured through the camera les, which in this case, is from your viewing angle. In gaming, this is a very complicated process that requires a massive amount of computational resources. There is still no consumer-targeted PC that can render these ray-traced graphics and still maintain remarkable frame rates. To achieve this feat, we now have access to technology and hardware that can be used to emulate this process effectively.

Ray tracing shares a critical similarity to real-life mechanics, making it quite a useful three-dimensional rendering mechanism. In the right circumstances, block-imaged games such as Minecraft look exceedingly similar to real-life photo images. Outlining and following how light in the real world works is exceptionally tedious in simulation and requires a lot of computational resources. This explains why the high-performance graphics cards, such as the Nvidia RTX series, cannot accurately achieve authentic lighting imagery. It means that they cannot perform accurate ray tracing that involves simulating every position that light strikes.

The technology used in these GPUs determines approximately which positions to illuminate to help with bringing out a similar visual representation. They do all this without putting a massive amount of strain on the supporting hardware. The ray tracing procedure will most likely evolve in the future with newer GPUs, but currently, it works just fine. Majority of the games utilizing ray tracing combine traditional lighting procedures with modern ray-traced processes to emulate light patterns on reflective surfaces such as metal structures and water puddles.

Battlefield V is one such game that utilizes this approach. The game’s environment lets you visualize soldiers’ reflections through the water, explosions reflecting off a car’s paint, and the underlying terrain’s reflection on fighter airplanes. Ray tracing is also essential in rendering shadows within a game, making them appear as realistic and dynamic as possible. We see this executed quite well in Shadow of the Tomb Raider.

You will need an Nvidia Graphics card to envision ray tracing and how it works successfully. Currently, games with this capability require Nvidia GPUs, so a typical RTX or GTX GPU can get the job done. If you prefer playing games at the highest settings and 1080p resolution, you are much better off with the best and most powerful GPU that you can get your hands on. The obvious choice would be an RTX 2000 series card that you can get from a price of $350. Games like Metro Exodus have successfully implemented, where you can enjoy realistic-looking shadows and in-game structures.