Apple made an announcement back in 2005 that it would enter a partnership with Intel for mass production of processors for its Mac line. The announcement came as a shock to most people, but looking back, this was the only approach that Apple would have made to keep up with the highly competitive market. Now, Apple is making another switch to?ARM?CPUs eliminating the Intel line from its Mac products.?ARM?CPUs promise a wide variety of benefits for Apple users.?

There have been several reports that talk about how much Apple may be struggling with their current MacBook and Mac products for a while now. For starters,?MacBooks?suffer from prolonged performance and heat issues, something that remains unsolved. Apple Macs, on the other hand, have excruciatingly long update cycles. The Macs that are currently entering the markets are a few generations behind the current PCs already in the sales front.?ARM?chips are set to change this by ensuring that these Macs stay up to standard to compete with their rivals.?

Apple has enjoyed tremendous success in manufacturing?iPads?and?iPhones?in recent years compared to Macs and laptops. However, this has nothing to do with the potential shift from Intel Macs to?ARM?devices. The latest iPhones and iPads feature these?ARM?chipsets, which has helped the company become a leader in the aspect of CPU performance. It makes sense now that Apple is planning on introducing the?ARM?architecture to its line of traditional computers. 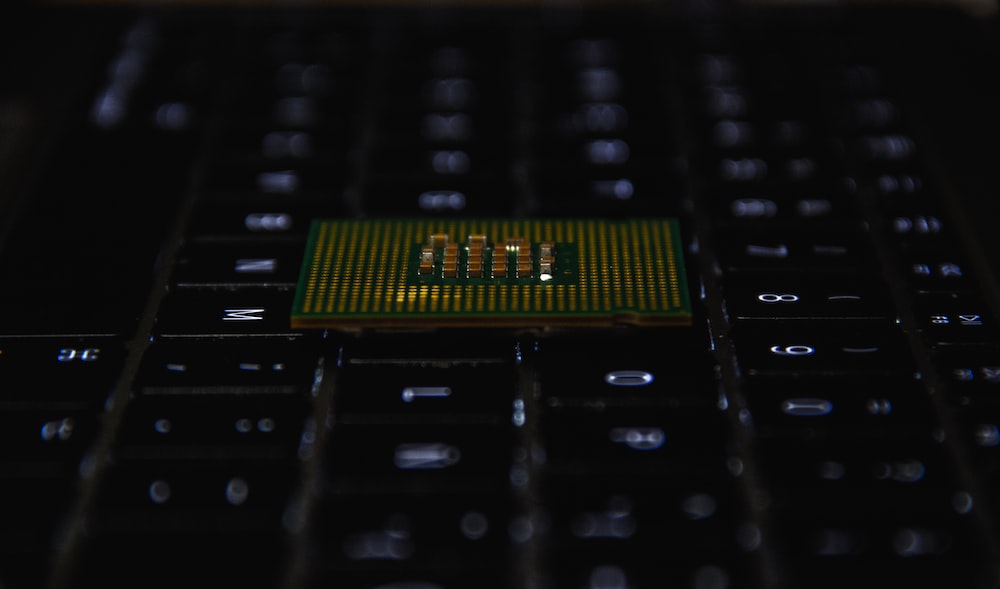 You may be wondering why Apple is making the change in their device processor architecture. At first glance, you can already tell of the benefits the company will accrue from using its?ARM?series chips on their products as opposed to the Intel x86 CPUs. ?x86? and ?ARM??in this case refers to the architecture of the instructions set or the bottom level CPU design. If you isolate the raw performance of both CPUs, the latter design offers better power efficiency than the Intel processors. The chips also have quite an impressive?thermal performance.?

It is for this reason that?ARM?chipsets are generally preferred for the battery-powered and passively-cooled mobile gadgets. These modern CPUs are the epitome of efficiency in modern chipset architecture. They do not have much bloatware compared to the Intel processors that have had numerous tweaks along the way since the?8086 processors?in the 1970s. For a long time now, the x86 processors have been dominating the market, although they aren?t designed to be power efficient.?

ARM?CPUs are slowly catching up with some significant tweaks to help with performance and efficiency. Thanks to this technology, smartphones now have a similar performance to desktops and laptops. These processors are an excellent option for Apple, who aim to design quieter, lighter, and thinner devices in the future.

From the time Apple designed the A4?ARM?chip system, it has successfully managed to incorporate its line of processors for its?iOS?operating system. The design architecture e is what has enabled Apple to fabricate high-performance CPUs, the best among the mobile devices sector. These chips are designed to be much larger with the capacity to assume total control over the operating system and device hardware.?

This approach provides room for better performance and efficiency with consistent tweaks on devices with disparate components. Switching to?ARM?chipsets will enable Apple to achieve this kind of control. It means that they will no longer be limited by Intel?s timelines and designs.??

After Apple manages to achieve uniformity of CPU architecture on all its products, the devices will now run applications with similar software codes. Macs, iPads, and?iPhones?will be using the same?ARM?structure in their CPU cores; hence this would be easier to implement. There will be a need for software developers to port?MacOS?to the?ARM?design, something Apple will already have.?

In the initial stages of this implementation, we should anticipate some minor performance downgrades as the company works on compatibility solutions. The result would be that all devices from Apple will be running on the same software code. It will be highly beneficial if the company can achieve uniformity across all its products, thus lowering the operation costs.