The Apple U1 Chip Could Potentially Revolutionize iPhone Technology for Good

The new?U1 chip?from Apple at first glance doesn’t seem like it can do a lot right now, but it is a critical component for future technology. This kind of technology hasn’t been realized before, and Apple didn’t say much about launching its flagship devices, the?Apple 11?series. However, the?U1 chip?is incorporated in all the three Apple 11 devices.

It brings a bevy of amazing features such as the new location tracking technology with spatial awareness whenever you use?AirDrop. The chip enables you to see another iPhone device on your Airdrop list after pointing your iPhone to it. Apple is now planning on realizing additional capabilities of the?U1 chip?and aims to exploit these abilities by incorporating them in other devices it will build in the future.

In the past, Apple was particular in its previous silicon architecture on its processor chips. Still, this time, the company did not give much airtime to this new?U1 chip?after its introduction in September of 2019 alongside the?iPhone 11. It did not attract a lot of attention from the press either owing to its use in the firm’s file-sharing innovation system, AirDrop. The iPhone is a limited space device, so introducing a new component is only done when its impact is significant. This?U1 chip?promises to be the basis on which Apple will lay the foundation on its future tech products and services. 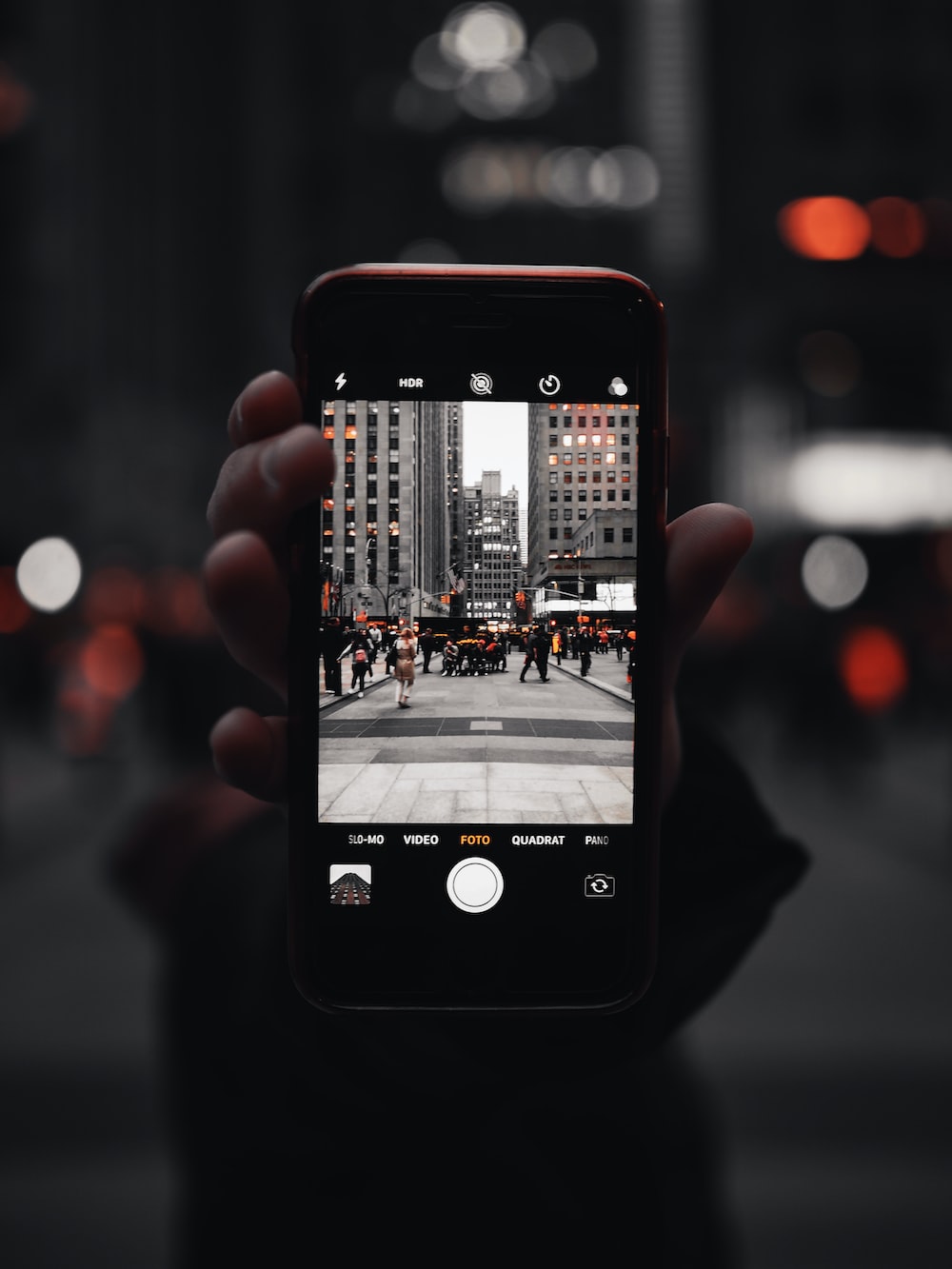 The U1 chip Specifications

The?U1 chip?is based on a?wireless technology?feature known as ultra-wideband, which U in U1 represents. It is a modern radio technology that operates through low range frequencies that is essential in measuring the distance between two devices accurately, provided they have a?U1 chip?within their architecture. It will now be possible to find a device’s location even more precisely than GPS. It also requires very little power to function.

Apple calls it a “GPS within the walls of our living room,” and this ultra-wideband (UWB) works on a principle similar to that of Wi-Fi but within a much more different frequency range. This approach will enable a much better level of performance with even less interference on the?U1 chip. It works by sending out a series of pulses to cover a broader spectrum to the other UWB supporting devices and pinpoint their precise location. This way, you can transfer massive amounts of data with even more volume than is possible on a standard Bluetooth connection.

The UWB technology on the?U1 chip?is not entirely a new thing. It has been previously incorporated in industrial and commercial contexts for several years now. For instance, big warehouses use it to tag packages to allow for later retrieval. It has also been used in the sporting field in some devices carried by pro athletes to enable TV broadcasts to track their movements. This way, it is possible to facilitate augmented reality replays and digital overlay technology. This is now the first time that the?U1 chip?has been included in a mass-market gadget with UWB technology.

Devices with U1 Chip Compatibility

It is quite likely that from now going forward, many of the devices from Apple will now have the?U1 chip?technology within them. The chip will be an invaluable component for iPhones, but?AirPods, it will be quite revolutionary. Other Apple devices that could potentially benefit from the?U1 chip are the iPads, Apple Watches, among other devices that rely on wireless technology. As of now, there are only three devices with support for the?U1 chip.?They are the current flagship devices from Apple, the iPhone 11, the?iPhone 11 Pro, and the?iPhone 11 Pro Max.

Several reports have speculated on the possibility of the tech giant working on the release of a location tracking technology that could go by the name Apple Tags. It is expected that it will function a lot like the current Bluetooth trackers with components being attached to things like luggage, keys as well as any other item you would want to follow its position. This development will rely heavily on devices with?U1 chip?technology to form a network where a device with a?U1 chip?can detect another and relay it to Apple. This information will then be updated on Find My App with the location details attached.

On many occasions, Apple has stood behind a particular innovation in order to steer it towards large-scale industrial adoption. If the?U1 chip?gains commercial traction, Apple will be miles ahead in terms of developing new location and smart home technologies well into the future.