USB4: Everything You Need to Know about the New Technology

USB4?is currently on its way and is expected to change USB technology for good. The next-generation USB technology was announced in late 2019 by the USB Implementers Forum (USB-IF), where it was predicted to have some of the fastest USB speeds that could rival the performance of Thunderbolt 3. Comparing?USB4?technology to Thunderbolt is not merely speculation. Intel collaborated with the USB Promoter Group, which is the body that develops USB specifications. Through this partnership, Intel was able to reveal the Thunderbolt specification technology to help design this latest USB technology. In the future, this technology will start being used in laptops and other computer devices and will feature lightning speeds of up to 40Gbps.

These speeds are twice what we see on the current?USB 3.2?Gen 2×2, the fastest USB technology in the modern world. The?USB4?will also feature backward compatibility with?USB 2.0?going up to USB 3.2, as has been the trend with other USB versions. This new technology will also be compatible with standard?Thunderbolt 3?components. This development will render the Thunderbolt 3 technology non-obligatory, and therefore some devices with?USB4?will not have it. In the past, USB technology has been a little confusing, with innovations taking place. Here, we will see what to expect with the new USB technology. 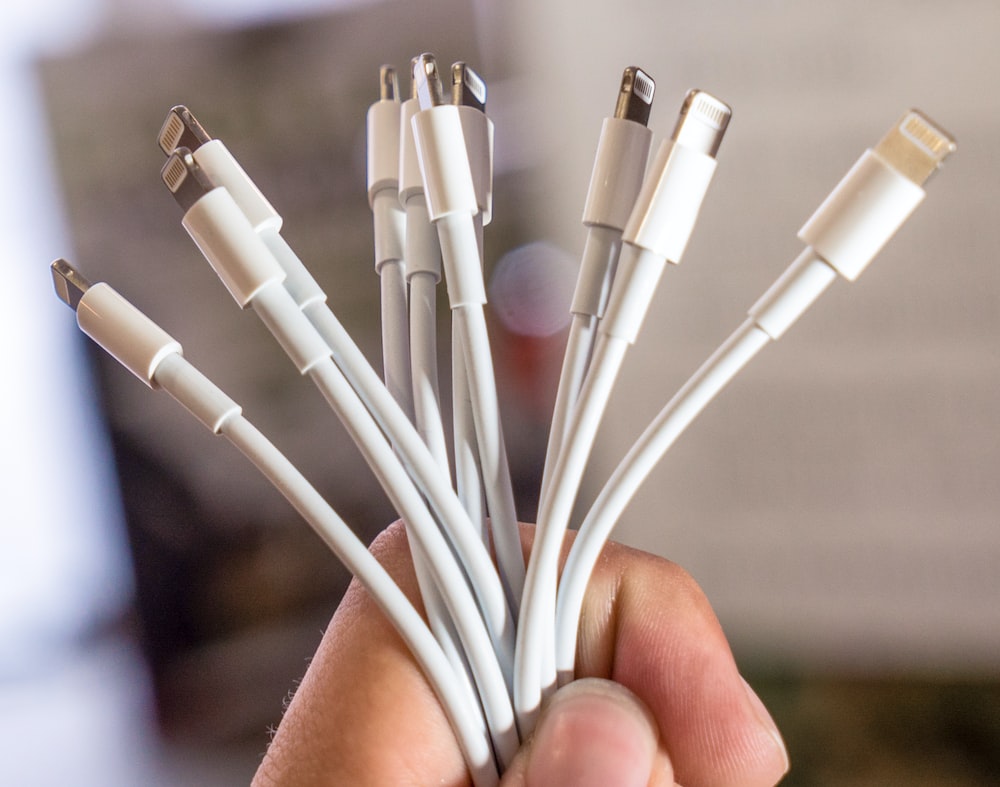 The new?USB4?will not only be a standard technology that will work in the same manner as all devices. This time, it comes in two-speed variations. These will be the 20Gbps and 40Gbps speed variants. The third option of 10Gbps will also be released to ensure that the technology is incorporated across all available categories of devices. USB-IF revealed that these speed variations would be there to facilitate backward compatibility.

It means that we shouldn?t expect that?USB4?devices will be limited to one particular speed. Presently, there is little information about how these speeds will be branded once they get into the market. According to USB-IF, these naming guidelines will be revealed sometime later in the year.

As we mentioned earlier, USB technology has always incorporated backward compatibility for previous versions of new entry technology. This trend is quite evident from?USB 2.0?and upwards, which means that for a?USB4?port, you can always connect a USB 2.0 or a?USB 3.0?external drive to it. However, to ensure that this works well, you will need an extra adapter that connects a standard?USB-A?to a much more recent?USB-C.?

The transfer speeds will also be limited to those of the USB 2.0. Another point worth noting is that the current?USB-C?cables you may have might not work with the?USB4, so you will have to use a compatible cable. Even though in some cases these cables might still be supported, you will only enjoy the highest speeds after getting newer cables.

Reports from USB-IF suggest that the?USB4?will be backward compatible with Thunderbolt 3 from Intel. The two technologies use the standard USB-C port connection. Therefore it quite evident that the two are compatible owing to their current specifications. However, for?Thunderbolt 3, it is not mandatory to support?USB4.?Intel did not grant free access of the Thunderbolt 3 name to the USB-IF, although it allowed free access to the use of Thunderbolt technology.

Any manufacturer of the new USB technology cannot freely advertise the product as being compatible with Thunderbolt 3 without proper certification by Intel. This should explain why the Thunderbolt 3 technology has not been widely incorporated in the commercial scope of things. However, there will be several Intel motherboards with?USB4?ports, but most PC manufacturers use cards to expand compatibility with Thunderbolt 3.

Currently, Thunderbolt 3 is popular with laptops that use external GPUs, and therefore, new laptops will face the problem of ensuring the?USB4?ports are compatible with Thunderbolt components.?AMD devices?did not benefit from Thunderbolt 3, and it is highly likely that they might not miss out on this new USB technology.

USB4?devices will have the USB Power Delivery technology (USB PD) designed to transfer 100 watts of power from a USB port. Phones will benefit immensely from this approach as they will charge much faster compared to what we?ve seen on the previous versions on laptops. The technology used here will ensure that the phones get as much juice as they can take through intelligent charging.