Google Pixel 5?is set to be released sometime before the end of this year, which attracted mixed feelings due to the current global turmoil from COVID-19. Google can now comfortably say that they?ve learned enough about their earlier releases of the?Pixel 4?and the?Pixel 4 XL?flagship devices. However, looking at the tech giant trend in previous years, we should anticipate the release of the mi-range Google Pixel 4a before the?Google Pixel 5?is released. After the Google Pixel 4 line was released in late 2019, people were very impressed by the camera?s capabilities, although in some aspects, the devices were lacking.

These few shortcomings are what we anticipate that?Google Pixel 5?to eliminate this year. There isn?t much communication from Google about what the phone will be like, so we can only speculate on what these devices will offer the average user. Looking back at the Google Pixel 4 devices, we can tell that they did not draw much attention as the Google Pixel 3 phones. Therefore,?Google Pixel 5?will correct that as it will have some of the most revolutionary mobile gadget features that are yet to hit the smartphone world. This trend is what Google has built its reputation on for all these years. 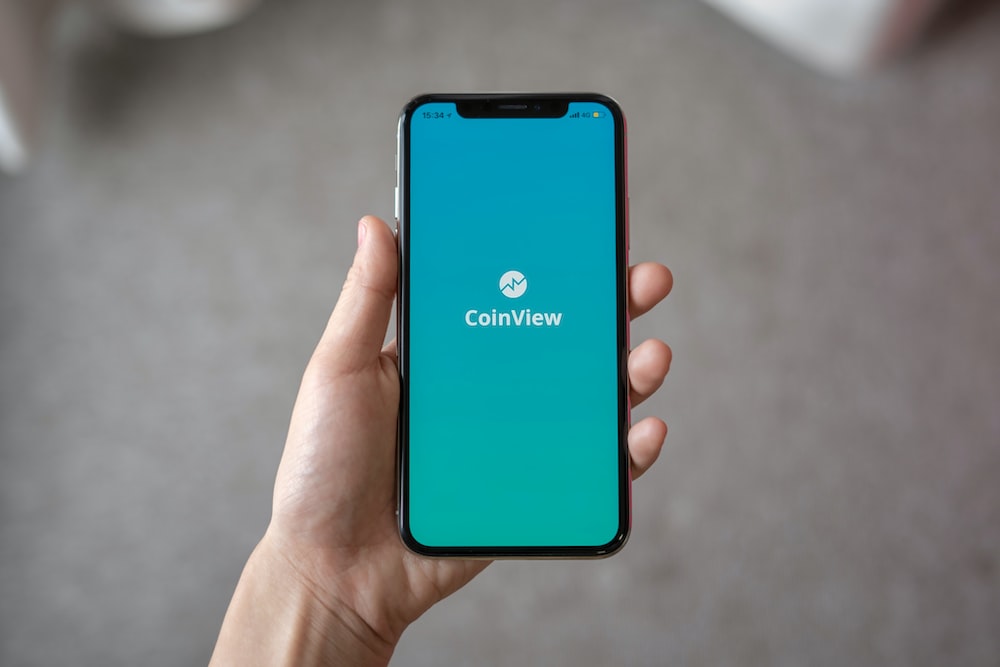 It is a bit tedious to try and predict when the?Google Pixel 5?will launch due to how this year has played out to be. However, we can try and analyze the pattern of how Google has been operating in previous releases. The Google Pixel 4 line was released in October 2019, and therefore, it would be fair to assume that these devices will launch at around the same period in 2020, probably pushed forward for a mere couple of weeks. The first week of October saw three of the Pixel 4 line of devices launching with the final one launching during the last week. So the?Google Pixel 5?devices might still follow the same route.

As for the price, we can speculate that it be slightly higher than the Pixel 4 launch price or just the same. Last year?s flagship device initially shipped in at $799, so that would be a reasonable estimate for the?Google Pixel 5.?If we look at the latest trends in the smartphone market, these gadgets have been gradually rising in price, especially in the mid-range sector. Google is actively trying to create devices that keep up with that pricing point.?Google Pixel 5?is expected to be a worthy competitor for the existing flagship devices from other manufacturers.

The?Google Pixel 5?XL has attracted some traction after a prototype image surface don the internet showing the phone?s camera design. However, the source claims that there are already three prototypes with different camera designs from the company. The design features three camera lenses. One lens will be a wide-angle lens, a completely new introduction to the Google Pixel devices. The front of?Google Pixel 5?is somewhat similar to what we saw on its predecessor, but the top bezel seems to be a much smaller one. Another thing that has caught many by surprise is that the devices will not feature powerful processors that we see on most flagship devices.?Google Pixel 5?will use the Snapdragon 765G chipset.

This processor is commonly seen in the upper mid-range devices. However, Qualcomm has released a much more improved version dubbed the Snapdragon 768G, which is quite close in performance with the high-end Snapdragon 865 chipset. So Google might make the switch and incorporate this new chipset in the?Google Pixel 5?as it offers a much more improved performance index. The chip is compatible with pins and software in the 765G, so this would not be much of a brainer.

What we?d like to see on the Google Pixel 5

Pixel 4 attracted numerous concerns about what could be better in future devices from Google. First,?Google pixel 5?needs to have a bigger battery. Its predecessor had quite an unremarkable battery life compared to other flagship devices at the time. A 2800mAh battery doesn?t quite cut it in the modern smartphone world. Many users complained that the Pixel 4 couldn?t last a day on a full charge.

If the?Google Pixel 5?is to make a mark in the smartphone industry, it needs to pack a battery with 4000mAh or higher. The device also needs to feature a fingerprint scanner just like the Pixel 3. It would also be very beneficial if the?Google Pixel 5?also came with a MicroSD slot for added storage.