The Most Intriguing Tech Robot Prototypes at the 2020 CES Event

One might be forgiven for thinking that the food-serving?tech robot, also known as the BellaBot and the toilet paper robot are the only interesting,?smart robots?that spark up a chuckle. The?Consumer Electronics Show?(CES) is widely reputed for the many weird and wacky gadgets it features, and this year, it hasn?t disappointed in the least. The 2020 event has seen the introduction of some fascinating robots designed to perform different tasks.

Numerous tech robot varieties made their way into the event with functionalities ranging from simple tasks such as feeding pets to much more advanced models that are well capable of doing the heavy lifting. The 2020 CES was a massive opportunity for those interested in robotics with numerous options for choice. This last event was held in Las Vegas, with over 182,000 people in attendance, and the most exciting?tech robot?models are discussed in this article. 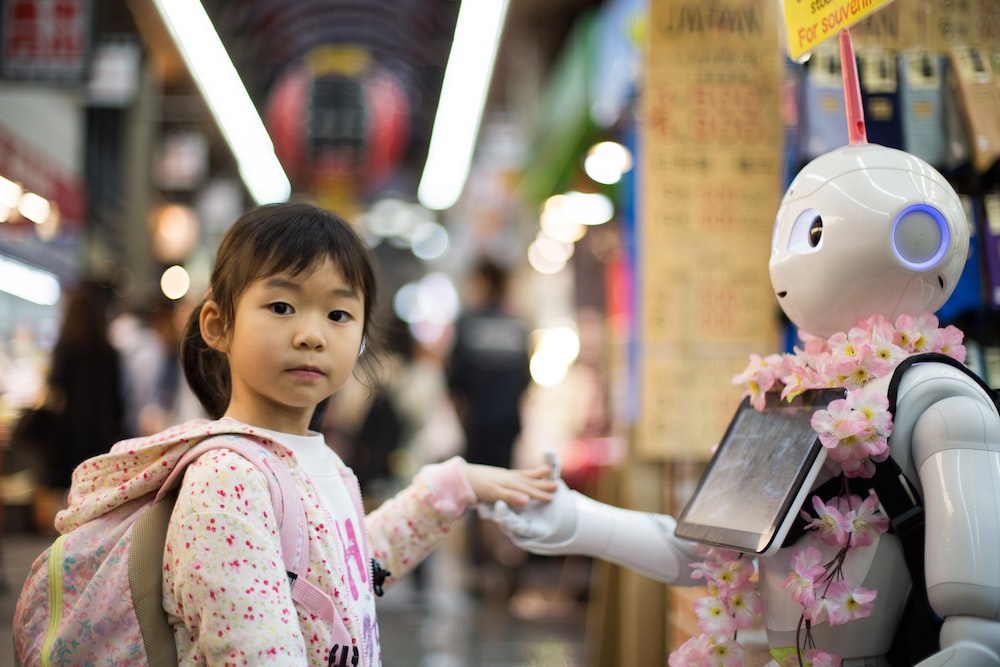 This?tech robot?received a lot of attention during this year?s CES event. The bot is co-designed and manufactured by the Charmin?s GoLab in partnership with Procter & Gamble. The inspiration for the design function of the RollBot was delivering toilet paper to those trapped in situations where they cannot access a toilet roll. The prototype is designed to look like a cartoon bear with wheels.

The?tech robot?utilizes?infrared technology?for the sensors it uses to find its way to a person in need of toilet paper. The design was such that the robot has a toilet paper holder at the top of its head that needs to be placed before doing what is intended. This?tech robot?is, however, not up for sale at the moment and served as a prototype at the CES.

The Ballie Tech Robot from Samsung

According to ZDNet, the Samsung Ballie?tech robot?is the size of a tennis ball and is designed to be some life companion. It is a tiny, rounded robot that serves to understand, react, and support its owner while in the house. It utilizes a remarkable on-device?artificial intelligence?to send signals from its sensors to help with its designed function.

The Ballie?tech robot?uses the data it collects to ensure an immersive experience for its owner. An added functionality of this robot is that it can initiate a connection with some essential?smart home?gadgets. It goes on to control these devices and thus?to improve?the user?s daily life as a result.

Sarcos is the robotics firm that launched its latest project, the Guardian XO?tech robot, at the 2020?CES. It is a robotic exoskeleton designed to be worn by people enabling them to lift heavy loads for up to 100 pounds in weight. It does all this while emulating some of the most natural human body movements.

The first company to incorporate the Guardian XO super suit in its operations is the Delta Company. They use the super suits to handle freight in their cargo warehouses and lift some of their heavy machines. The?tech robot?will be quite useful in the future as it promises to enhance production levels and eliminate employee-related injuries.

The BellaBot is a robotic waiter and stood out as the most social?tech robot?at CES this year. It incorporates a digital cat-face display and is quite a friendly robot. PuduTech designed BellaBot with about four trays, scheduling algorithms,?navigational capabilities, and multiple delivery functionality. The robot is also designed to vary the digital facial expressions from its display when interacting with people.

The innovative?tech robot?also has a useful feedback system that is critical in ensuring that it comes out as a life-like entity. The delivery bot is expected to replace waiters since it can ferry 120 small plates, 33 bowls, and 39 large plates in a single delivery.

The MarsCat is a?tech robot?with quite a friendly face designed to function as a bionic pet. It is a project of Elephant Robotics who have made the robot resemble a real-life cat. The robot is also designed to be responsive to human interactions and can hear voices, play with objects, as well as feel and touch things. A quad-core Raspberry Pi System also powers it.