The much-anticipated Microsoft Surface Duo?seems like everything that?s ever been desired on a smartphone. Microsoft isn?t precisely labeling it as a smartphone. It was unveiled just couple of months ago and quite recently, we got a sneak peek from an emulator of what it may look like. From the looks of it, the Microsoft Surface Duo?does seem like a smartphone if you take into consideration some of the features it packs. For one, it can make calls and is quite portable since you can fold it up so it can fit comfortably in your hand.

Additionally, the?Microsoft Surface Duo?can also fit in a pocket-sized space one it is folded. The Microsoft device will also be running on the latest Android version, and the company revealed it would be known as a communication device in their reveal event. Soon enough, we?ll see if it can be considered a phone. 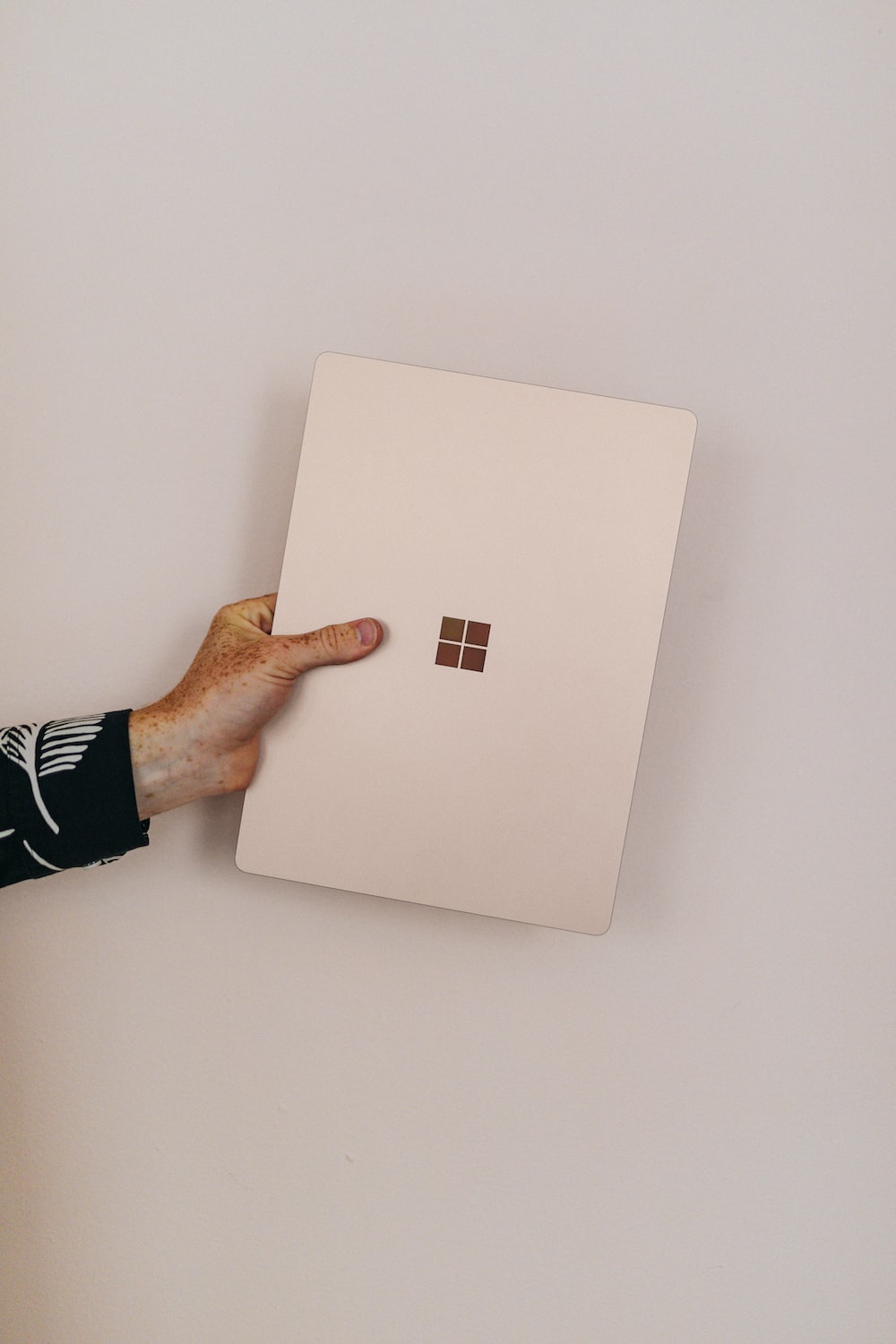 The Release Date and Price of the Microsoft Surface Duo

The?Microsoft Surface Duo?is expected to launch sometime around the holiday season in 2020, which puts it closer to December this year. As of now, there is no definite information about how much it would cost the user or what region it will be launched first. With a?dual-screen display, we can expect that it will demand a more significant price range. However, several reports have revealed that the?Microsoft Surface Duo?may be launched earlier than expected, perhaps sometime mid-year. We can assume that the device will strike the markets owing to its impressive features.

The Design of the Microsoft Surface Duo

The?Microsoft Surface Duo?is a two-screen display tablet, as revealed by the company. It can be folded into a smaller gadget that comfortably fit in your hand running at 5.6 inches. It also allows the user to make phone calls and the screens are made from Gorilla glass, something that sets the device apart from other tablet variations. The two screens are separated evenly by quite a conspicuous hinge, which is that way to allow for folding without putting a strain on the screen itself. When unfolded, the?Microsoft Surface Duo?extends to 8.3 inches, which is significantly more comprehensive than the 7.9-inch display on the?iPad Mini 5. The Surface Duo also can extend beyond 180 degrees as on a horizontal orientation to 360 degrees with front to back glass display. It can also be folded shut with no screens showing.

Features of the Microsoft Surface Duo

The?Microsoft Surface Duo?will most likely run on the android version that will succeed?Android 10?and could quite possibly be optimized for foldable screen devices as well. Microsoft revealed that the device would run all?Android apps?and will be collaborating with Google to ensure that the apps are compatible with a dual-screen display setup. Developers have been granted access to an emulator that seeks to show what the User Interface might look like on the?Microsoft Surface Duo.?There is also information from Neowin that has revealed how the device will handle multitasking abilities and some of the apps that the device will have.

Before being revealed by Microsoft, there had been no information about the?Microsoft Surface Duo?whatsoever. The company managed to keep its project away from the general public, which nowadays is considered an incredible achievement. The company hasn?t been vocal about everything that the device will feature, so it is expected that more information will soon be revealed before its launch in the year, being among the top gadgets yet to be released.

Back to the Future Hoverboard is Now a...