Nintendo Switch: The Top Upcoming and Exciting Games in 2020

Nintendo Switch?games are continually being released owing to the thirst for exciting titles by the gamers in light of the much more recent announcement of the Paper Mario: The Origami King game. There are currently plenty of massive games set to land on the?Switch console?this year with an even greater edge from the soon to be released indies becoming a part of that ever-growing list. These games are a guarantee that you will be well entertained in these coming weeks. The?Nintendo Switch?will be getting plenty of new titles ranging from Borderlands: Legendary collection, 2K, XCOM 2, and BioShock: The Collection.

There are a lot of impressive indie numbers on the?Nintendo Switch?that we can look forward to such as The Last Campfire from Hello Games, I Am Dead and Blue Fire as well. Some of the?Switch games?listed here are the ones have attracted a lot of attention or have already launched on other gaming platforms, and now, they are being introduced to the?Nintendo Switch?console. We have also given information on the release dates to help you keep up to date with the latest and upcoming titles. 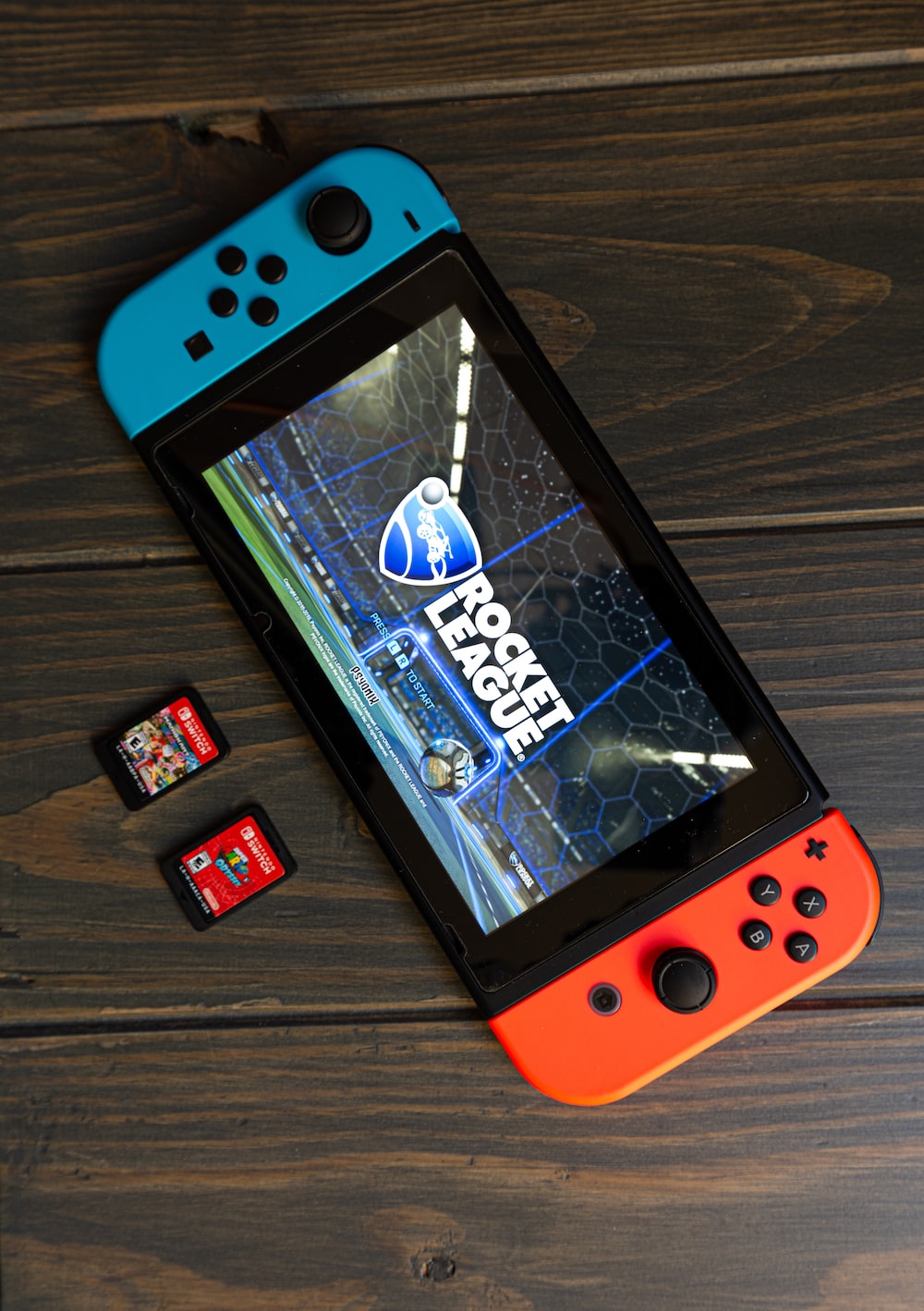 This title was previously released on Wii in 2012 and is now making its debut on?Nintendo Switch.?The game is labelled as the Definitive Edition and is set to be released on May 29, 2020. It is an?RPG?title with promising gaming experience. As you begin playing the Xenoblade series, it starts with the journey of Shulk and Fiora. They plan on challenging the Mechon who are mechanical fighters that ruined what they once called home.

The plan is formulated with the help of a group of companions. The classic title was re-launched on the 3DS, and now, the Definitive Edition is expected to be much more improved version. The?Nintendo Switch?version promises to an action-packed?RPG?by Monolith Soft and could be a contender for the most exciting titles ever on the?Nintendo Switch.?? ??

?BioShock: The Collection on Nintendo Switch

Also set to be released on May 29, 2020, the game will be an RPG-based title with a rich storyline to keep you entertained. It was a massive surprise after 2K publicly announced that BioShock: The Collection would be making its appearance on the?Nintendo Switch?this year. Now, gamers will be able to play the BioShock: Infinite, Bioshock 2 as well as the original Bioshock 1 whenever they want to. This new version has been introduced in the?Nintendo Switch?and is similar to the remastered special edition.

The special edition combined all the three previous games in 2017 and after that went on to launch on the?Xbox One, PC and?PlayStation 4?later that year. BioShock: The Collection offers an excellent opportunity to leap into the BioShock world if you?ve never done it before on the?Nintendo Switch?and allows you to relive the experience each time you do so.? ??

Just by the name itself, you can tell it is going to be interesting to play on the?Nintend Switch. This name is going to attract a lot of attention. The storyline and art have even added more appeal to the title. I Am Dead is another project from the developers of Hohokum where you play as Morris Lupton. The new?Nintendo Switch?adventure game setting follows the afterlife after the recent death of the main protagonist, Lupton, and is set on a small Island called Shelmerston. It begins with Martin Lupton making a worrying discover that the local volcano on the island is on the verge of eruption. An advantage of joining the afterlife for Lupton is that he can reunite with his dog Sparky?s ghost.

Together, the two embark on the discovery of the island?s most mysterious happenings and become the heroes of the day. The game seems quite charming, and from the looks of it, it is one of the new?Nintendo Switch?games to look forward do. The game is set to be released on the?Nintendo Switch?platform sometime this year, but the actual date is yet to be confirmed.?

This year promises to be quite exhilarating if you?re a passionate gamer and with the consistent release of?top games?every year, we can be sure to expect more from the?Nintendo Switch?in years to come. These are only a few of the ones that have earned recognition from this year?s releases.